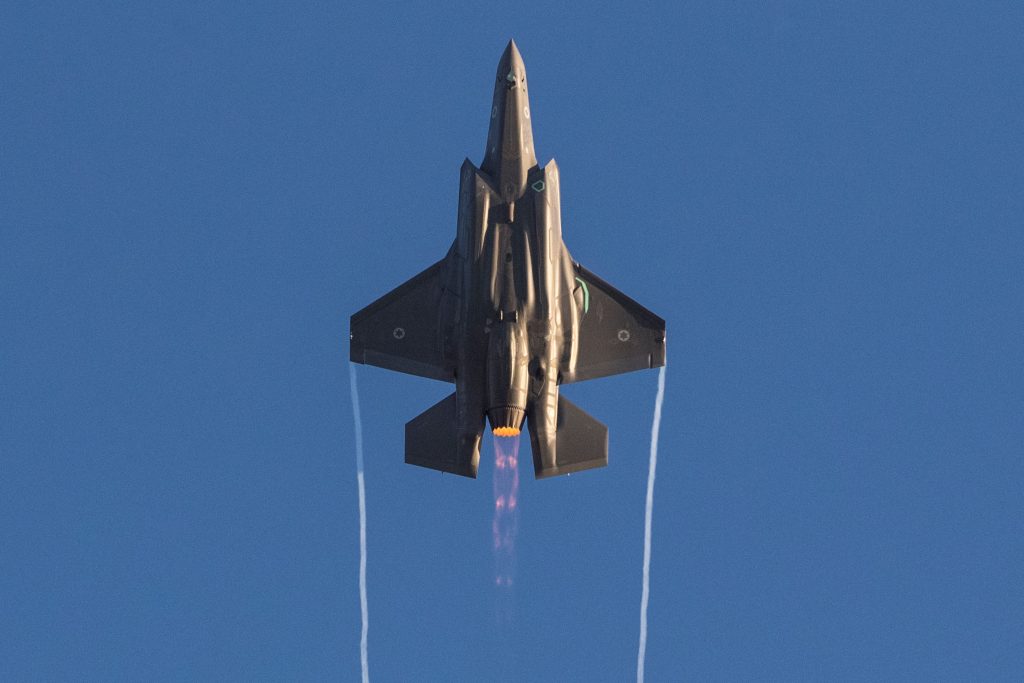 Syrian air defenses confronted the attack, which was launched from Lebanese airspace, the Syrian defense ministry said in a brief report on its Telegram feed.

An Israeli military spokeswoman, asked about the report, said: “We don’t comment on such reports.”

Syrian state TV station al-Ikhbariya, citing its correspondent, said the pressure of explosions over Damascus had caused damage to some homes in Sahnaya, south of the capital, breaking glass and slightly injuring a number of people.

State news agency SANA cited its correspondent as saying Syrian air defenses had brought down a number of the missiles.

In recent years, Israel has carried out hundreds of strikes in Syria that it says have targeted its regional arch foe, Iran, and the Lebanese Hezbollah group, which it calls the biggest threat to its borders.

Iran and Hezbollah are fighting on the side of President Bashar al-Assad in the Syrian war, and Israel says they are trying to turn Syria into a new front against Israelis.