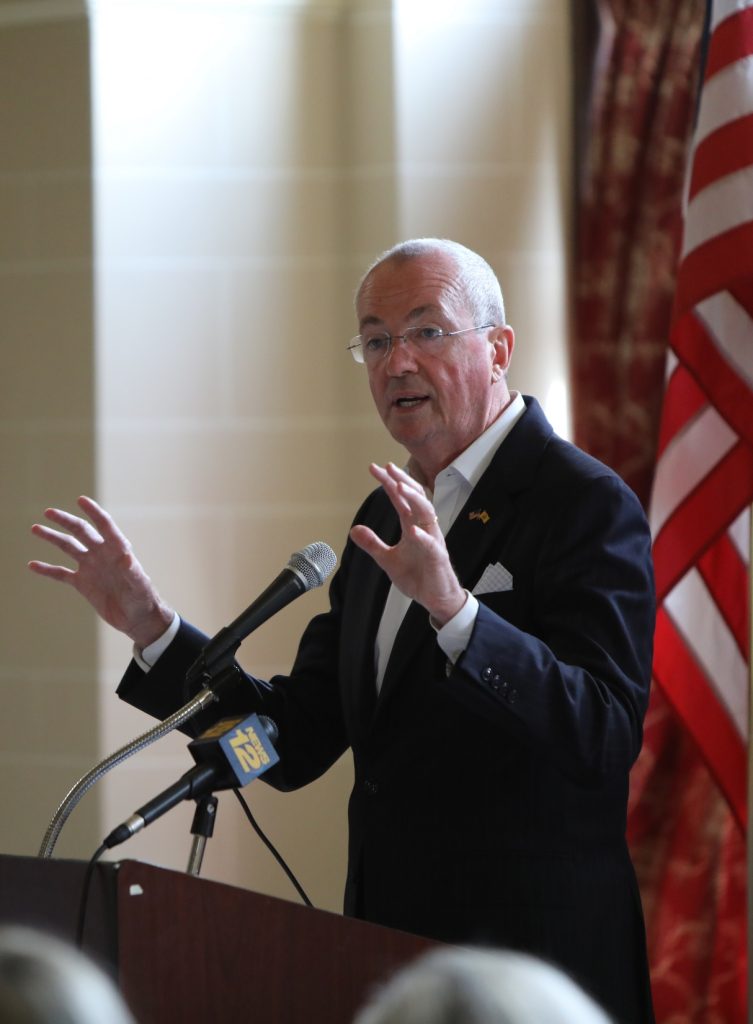 New Jersey Democratic Gov. Phil Murphy signed into law the Democrat-led Legislature’s $38.7 billion budget boosting spending by more than 3% Sunday, but he also took lawmakers to task for failing to increase taxes on the wealthy and used his veto powers to slash $48.5 million in spending.

Murphy’s signature, just hours ahead of a constitutional deadline, means state parks and beaches will be open as the Fourth of July holiday approaches. It also does not raise taxes and includes billions of dollars for the public pension, education, and New Jersey Transit, among other programs.

Despite Democrats controlling state government, Murphy and legislative leaders disagreed over raising nearly $500 million in new revenue by increasing income taxes on people making $1 million or more from 8.97% to 10.75%.

That meant the potential for a state government shutdown was looming as the deadline approached, with Murphy arguing for the higher tax, and lawmakers opposed.

“This budget makes progress and, at the same time, it also falls short,” Murphy said in a room packed by supporters, including union officials and members, among others. He echoed a refrain he made all week since the Legislature sent him the budget.

“Whose side are you on? My answer? Yours,” he said.

The budget includes a $3.8 billion public pension payment, up 18.5% over last year. It has $50 million more for New Jersey Transit over what Murphy first proposed in March. Pre-K-though 12 education spending goes up by $458 million over the previous year.

But Murphy also announced he was using his line-item veto on $48.5 million in spending added by the Legislature. The lion’s share of those cuts was for $38 million to study shared services, including the police force and fire department, in local government.

He also slashed $5 million for Cooper University Hospital System in Camden, saying the program was not adequately defined.

The state constitution gives the governor the authority to certify revenues, and Murphy leveraged that power to hold up to $235 million in reserve until revenues supporting the spending materialize. His administration didn’t specify what that spending covered.

Murphy also said the budget would include $401 million for its rainy day fund, which has not had a cash infusion in 11 years.