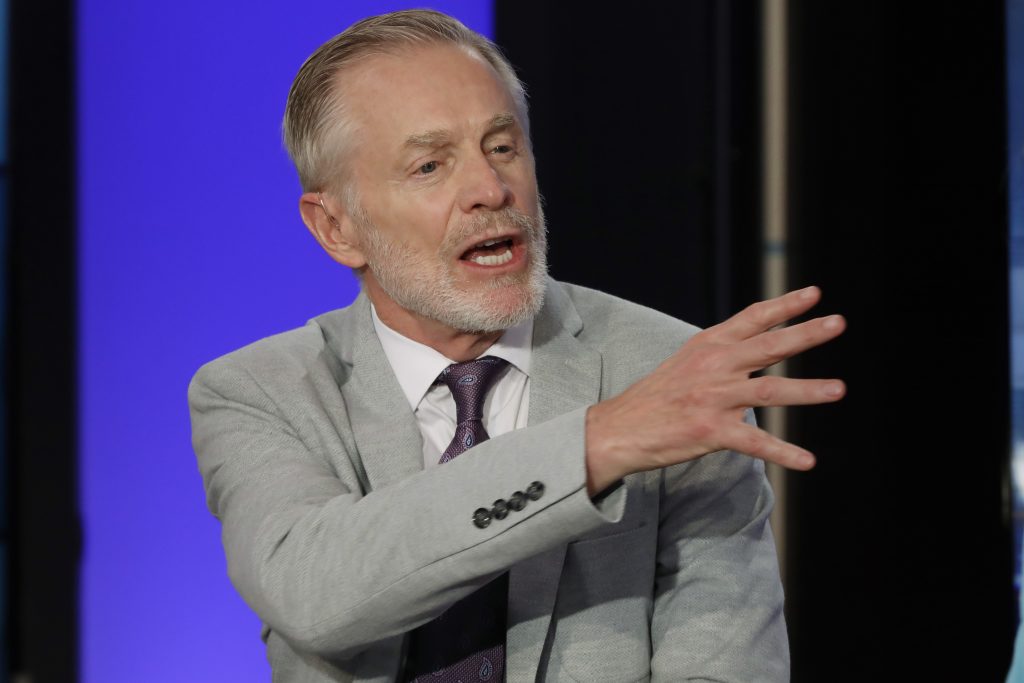 Kudlow told Fox News and CBS on Sunday that Huawei will remain on an American blacklist as a potential security threat. He stressed that additional U.S. licensing “will be for what we call general merchandise, not national security sensitive,” such as chips and software generally available around the world.

“What’s happening now is simply a loosening up for general merchandise,” Kudlow said. “This is not a general amnesty.”

President Trump made the announcement Saturday after meeting with China’s Xi Jinping at the Group of 20 summit in Japan. Trump said U.S. companies could make the sales if the transactions don’t present a “great, national emergency problem.”

Several Republican senators immediately expressed concerns. In a tweet Saturday, Sen. Marco Rubio of Florida called the decision a “catastrophic mistake.” Sen. Lindsey Graham, R-S.C., told CBS that Trump’s agreement was “clearly a concession,” and also said it would be a mistake if sales to Huawei involved “major technology.”

Sen. John Barrasso, R-Wyo., described the Chinese company as a clear threat to U.S. national security. “To me, Huawei in the United States would be like a Trojan horse ready to steal more information from us,” he told NBC.

American officials accuse Huawei of facilitating Chinese spying, a charge the company denies, and see it as a growing competitive threat to U.S. technology industries.

Huawei’s founder, Ren Zhengfei, said earlier this month it has cut its project sales by $30 billion over the next two years due to curbs on access to American chips and other components. He said smartphone sales outside China will fall 40%.

Huawei’s U.S. sales of network gear evaporated after a U.S. congressional panel labeled the company a security threat in 2012 and told phone carriers to avoid it. The Chinese company still has a patent portfolio it licenses to manufacturers and carriers.