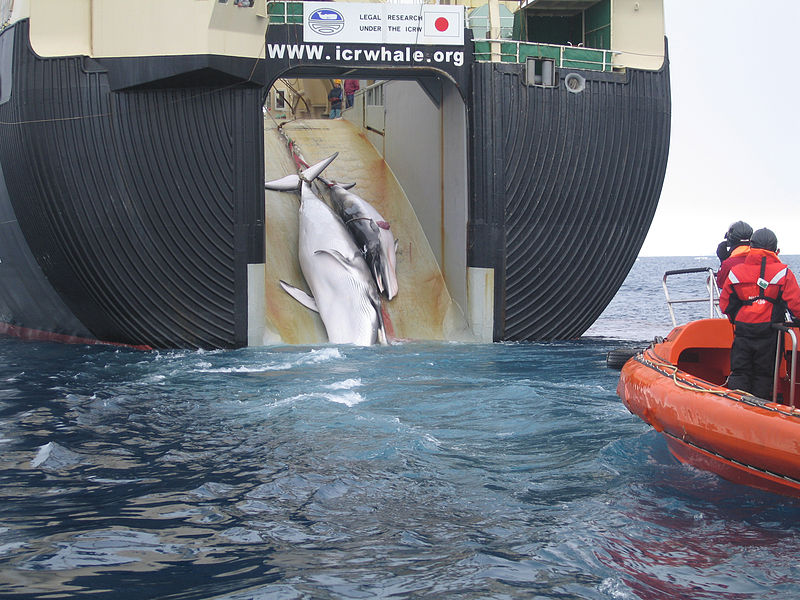 Japan withdrew from the International Whaling Commission on Sunday and will resume commercial whaling on Monday for the first time in 31 years. Whaling ships are set to leave from ports in Shimonoseki, Yamaguchi Prefecture, and Kushiro, Hokkaido.

The IWC, which Japan joined in 1951, decided to suspend commercial whaling in 1982, citing the need to protect whales. Japan started to research whaling in 1987 in the Antarctic Ocean to collect ecological data on whales, including their numbers.

While Japan suspended commercial whaling in 1988, it has domestically sold whale meat gained as a “by-product” of research whaling in the Antarctic Ocean and northwest Pacific.

Commercial whaling, which will start Monday in Japanese territorial waters and its exclusive economic zones, will target three kinds of whales – minke, Bryde’s and sei whales.