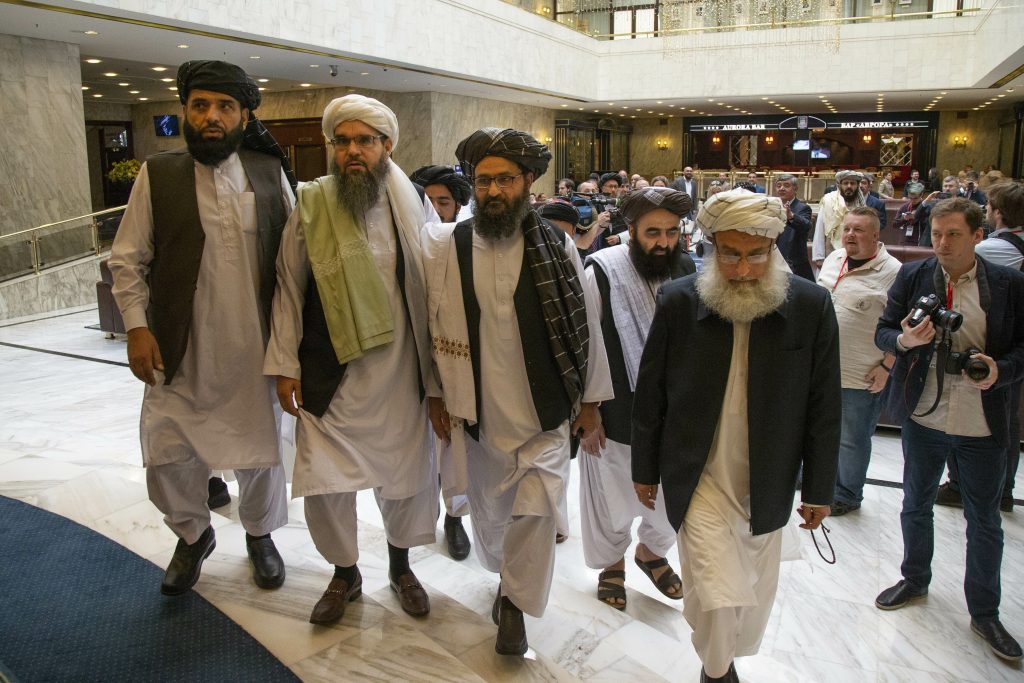 The Taliban said Sunday that the latest round of peace talks with the United States is “critical” as the two sides “rewrite” a draft agreement in which American forces would withdraw from Afghanistan in exchange for guarantees from the insurgents that they would fight terrorism.

“We are working to rewrite the draft agreement and incorporate in it clauses that have been agreed upon,” Taliban spokesman Suhail Shaheen told The Associated Press on the second day of talks with U.S. peace envoy Zalmay Khalilzad in Qatar, where the terrorist group maintains a political office.

He cautioned that while the work was continuing, it is “not finished yet.”

The two sides are trying to hammer out agreements that would see the eventual withdrawal of over 20,000 U.S. and NATO troops from Afghanistan and the end of America’s longest-running war. The agreements are expected to include guarantees that Afghanistan will not harbor groups like al-Qaida, which was based there in the lead-up to the Sept. 11 attacks, and that the Taliban will continue fighting the Islamic State group, which has expanded its footprint in recent years.

The latest round of talks began on Saturday and is expected to continue into the next week.