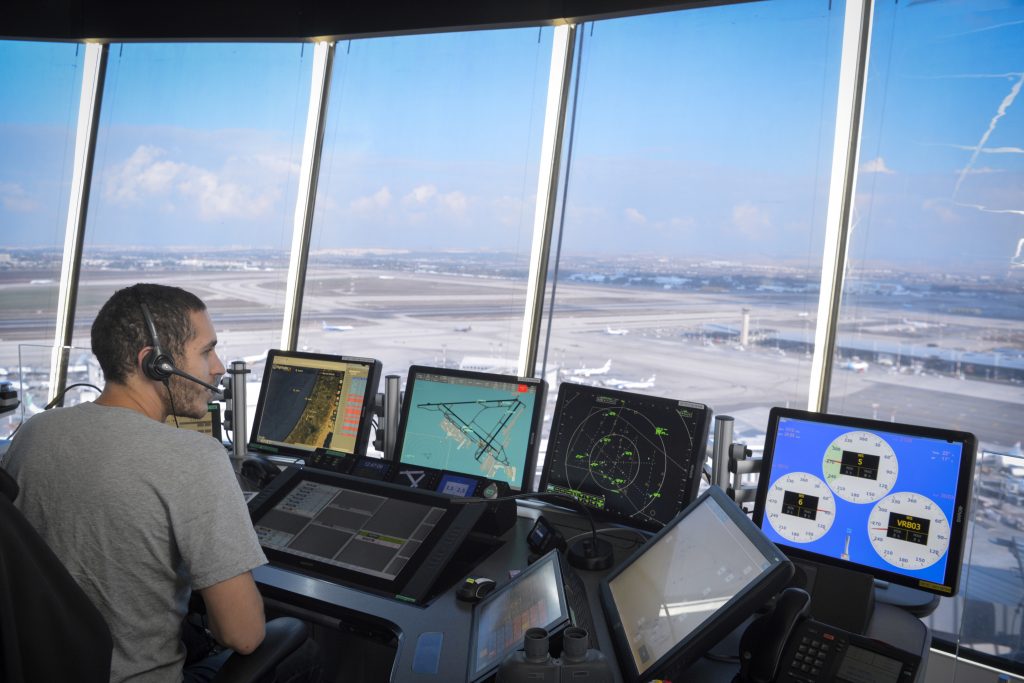 Unless the courts intervene, Ben Gurion Airport will likely be shut down on Tuesday morning, according to media reports.

The threatened strike by workers at the Border Control would close not only the airport, but also border control points between Israel, Jordan, and Egypt, from 6 a.m. Tuesday. Flights will be cancelled and goods will not be allowed to enter the country.

The Interior Ministry’s Population, Migration and Border Protection Authority said on Thursday afternoon that it will seek a National Labor Court order restraining the workers.

The strike threat was made to protest a years-long delay in negotiations over wages and persistent problems with timely salary payments.