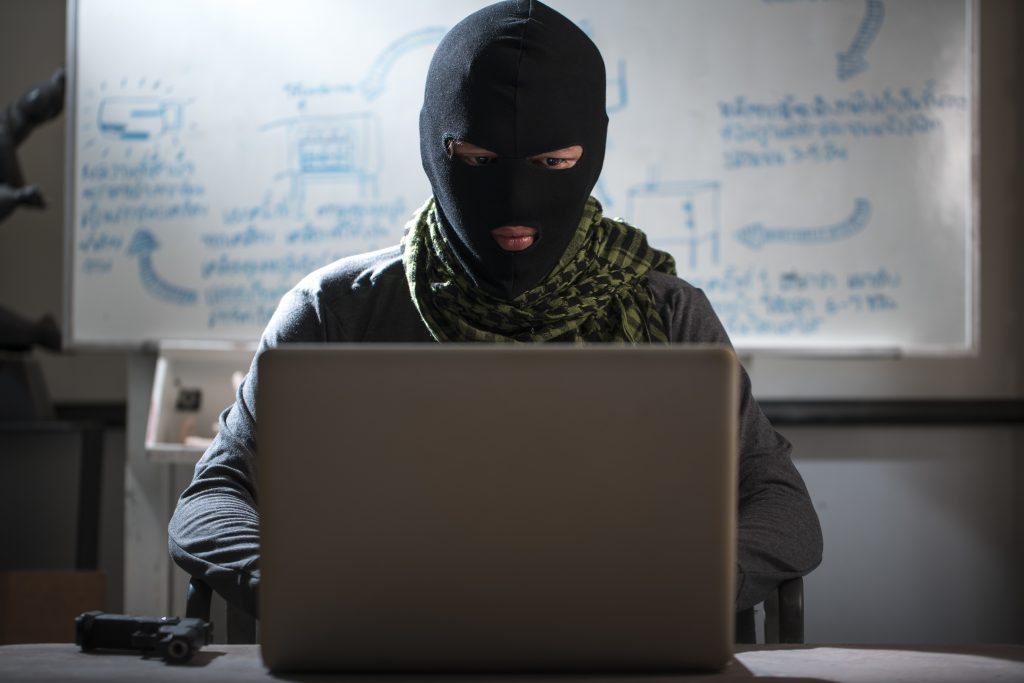 It was cleared for publication Thursday that covert activity of the Israel Police led to the arrest of two Arab Israeli brothers for purchasing weapons from abroad on the Dark Net network.

As part of the cooperation of the Israel Police with enforcement authorities around the world, the police opened a secret investigation last month under a gag order, dealing with trafficking in weapons through the Dark Net network, after the suspect was contacted by an Israeli resident to purchase a pistol and send it to Israel.

As the covert investigation progressed, the police cyberinspectors used a variety of advanced technological means to gather evidence against the 26-year-old suspect from eastern Yerushalayim who, according to the suspicion, approached the other person, who was abroad, and purchased a pistol, for which he paid in virtual currency the equivalent of about $1,400.

The police investigation also revealed that the suspect had even examined various forwarding options, by which he allegedly wanted to send the gun so that he would not be caught by the law enforcement authorities.

On June 13 the main suspect and his elder brother, also of eastern Yerushalayim, were arrested on suspicion of conspiring to commit the offense and of knowing about his intentions and purchasing weapons.

They were brought for questioning on suspicion of importing weapons without permission, possession of weapons and conspiracy to commit a crime.

The main suspect was brought before the Magistrate’s Court again Wednesday for a hearing in which the State Prosecutor’s Office filed a case against him, and at the end of which he was released to house arrest and other restrictive conditions.

The second suspect was released by the court at the beginning of the week.

The police have noted that as the technology advances and new methods are used to commit offenses in Israel and abroad, the police are simultaneously developing capabilities to operate covertly in these online networks and sites, through assistance from and mutual cooperation with enforcement authorities around the world.