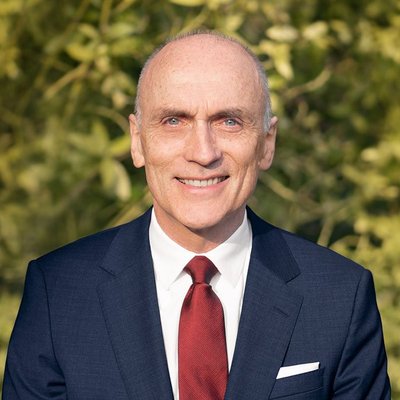 Britain’s Labour opposition risked further souring its relationship with the Jewish community after readmitting a lawmaker who was suspended for suggesting the party had been “too apologetic” about anti-Semitism.

Chris Williamson, 62, a close ally of party leader Jeremy Corbyn, was suspended after making the comments in February.

Labour has been battling accusations of anti-Semitism for two years, and Corbyn has previously apologized for what he has described as “pockets” of such behavior within it.

A Labour party official said on Wednesday Williamson was given a formal warning and allowed back in after an investigation by a panel advised by an independent barrister.

“How dare the Labour party deny it is institutionally racist against Jews when it decides to take no action against Chris Williamson?” said its chair Mike Katz.

“It seems the decision to let him off is because he represents a marginal seat and there might be a snap election. It’s good to know that a party of anti-racists, led by an avowed anti-racist decides it’s okay to ignore anti-Jewish racism if there’s a vote to be won.”

A Labour spokesman said the party took all complaints extremely seriously and could not comment on individual cases.

Labour adopted an internationally accepted definition of anti-Semitism last year, trying to defuse a row that has heaped pressure on Corbyn at a time when the British government is struggling over Brexit.

Corbyn, a veteran campaigner for Palestinian rights, had been criticized by members, lawmakers and Jewish leaders for not fully adopting the International Holocaust Remembrance Alliance’s definition.

He has promised to drive anti-Semitism out of Labour, but that has done little to quieten his detractors. Nine lawmakers quit the party this year, citing the leadership’s handling of anti-Semitism as well as its stance on Brexit as reasons for leaving.