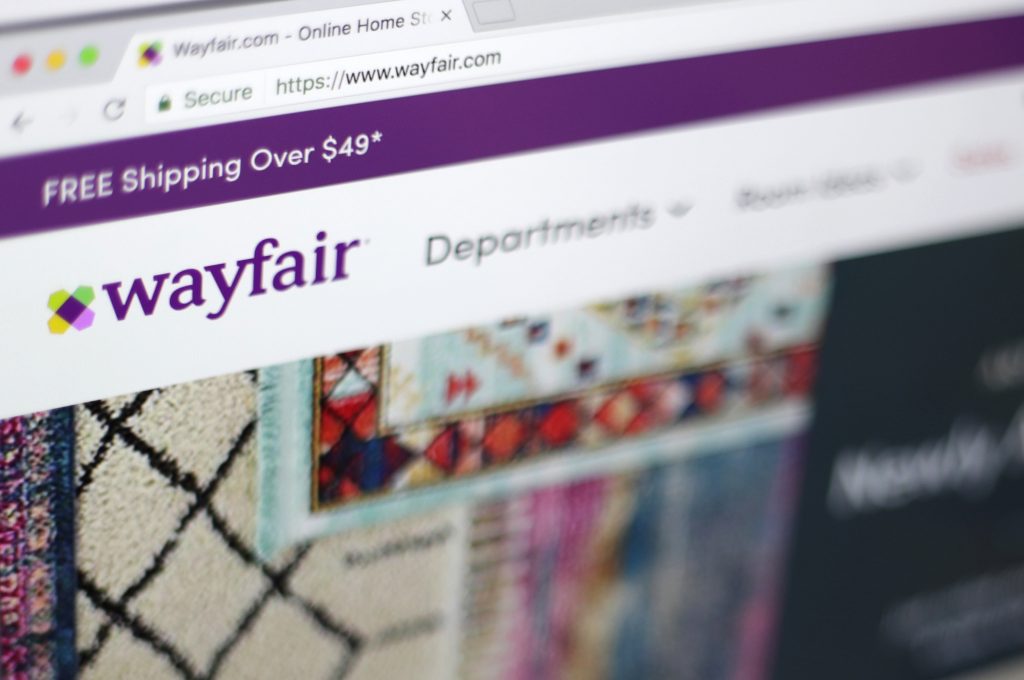 Employees at online home furnishings retailer Wayfair planned a walkout Wednesday to protest the company’s decision to sell $200,000 worth of furniture to a government contractor that runs a detention center for migrant children in Texas.

More than 500 employees at the company’s Boston headquarters signed a protest letter to executives when they found out about the contract. Wednesday’s walkout was organized when employees said Wayfair refused to back out of the contract.

The protest triggered a broader backlash against the company, with social media users saying they were canceling orders. Democratic presidential candidates Elizabeth Warren and Bernie Sanders both said they stood by the Wayfair employees who are protesting, as did Congressional Rep. Alexandria Ocasio-Cortez of New York.

The protest comes amid a new uproar over revelations of terrible conditions at a Border Patrol facility in Clint, Texas, first reported by The Associated Press, including inadequate food, lack of medical care, no soap, and older children trying to care for toddlers.

In an interview with The Boston Globe, Elizabeth Good, one of the Wayfair walkout organizers, said that knowing the company is profiting from what’s going on at the southern border is “pretty scary.”

The Globe cited a letter from management to employees in which it said that it’s standard practice to fulfill orders for any customer acting within the law. Wayfair did not respond to several requests for comment by The Associated Press.

Some Wayfair customers declared on social media that they were deleting their accounts, sharing letters they wrote to the company.

The unprecedented surge of migrant families has left U.S. immigration detention centers severely overcrowded and taxed the government’s ability to provide medical care and other attention. Six children have died since September after being detained by border agents. As the controversy grew, the acting head of U.S. Customs and Border Protection resigned Tuesday, though he did not give a reason for leaving.

Other companies have also been drawn into the controversy over the Trump administration’s immigration policies.

Last year, American Airlines and United Airlines said they asked the government not to put migrant children who have been separated from their parents on their flights.

The country’s politically polarized atmosphere has become a minefield for many businesses.

Workers at other tech companies have taken on their employers for issues they care about. At Google, employees walked out of their offices last year to protest the tech company. And workers at Amazon.com Inc. publicly published a letter addressed to CEO Jeff Bezos earlier this year to push the online shopping giant to reduce its reliance on fossil fuels.

Mimi Chakravorti, executive director of strategy at the brand consulting firm Landor, said Wayfair must decide whether the damage to their brand from the controversy will ultimately prove more costly than foregoing a $200,000 contract.

“It’s definitely not a cut and dry issue. Unfortunately, they are not going to able to get out of this without being burned on one side or the other,” said Chakravorti. “Is it about moral standards? Or is it about the bottom line dollars and being able to sell to anyone in a legal way?”

Anne Gilson, a human resources expert at the employee benefits agency OneDigital, said the blurring lines between business and politics have made relations between employees and corporate leaders difficult to navigate. She said companies have been traditionally more accustomed to handling employee discontent about internal workplace problems, not politics.

“This is new territory for many organizations,” Gilson said, adding that companies need to strive to ensure that employees feel they are heard before a controversy spills out into public view.

“Why do people feel they have to take drastic action?” Gilson said. “How was the conversation initially managed? Is the culture, ‘Yeah, thanks Johnny,’ and eye-rolling and sighs?”