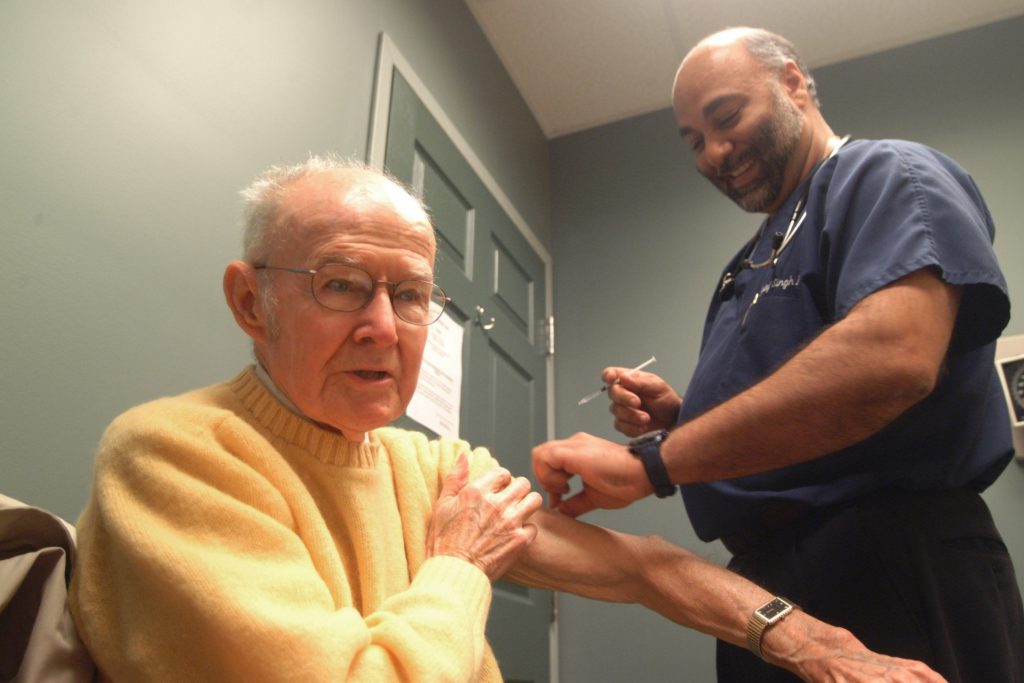 A scientific panel has downgraded its recommendation that all retirement-age Americans get a top-selling vaccination against bacteria that can cause pneumonia, meningitis and other illnesses.

The Advisory Committee on Immunization Practices said routine vaccination with Pfizer’s Prevnar 13 shot was no longer necessary for all healthy people 65 and older.

A vaccination campaign among children succeeded in stopping the spread of the bacteria to the older age group. And a subsequent recommendation in 2014 to also vaccinate seniors had no additional effect on disease rates.

The panel voted Wednesday in Atlanta to make it a decision between doctors and patients, rather than a strong recommendation.

The Centers for Disease Control and Prevention typically accepts the panel’s recommendations and uses them to guide U.S. doctors.