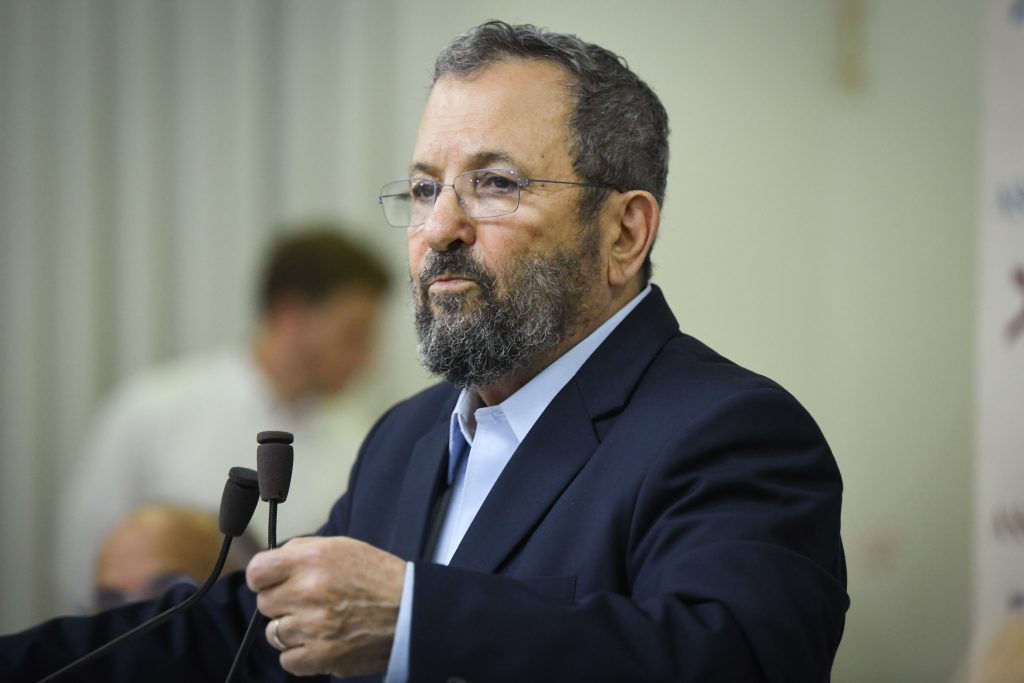 The first poll published after Ehud Barak announced his run in the September elections on Wednesday indicated that he would win six seats in the Knesset.

The Channel 13 poll also said that Likud and Blue and White would tie with 32 seats each; the Arab Joint List would get 12; Yisrael Beytenu 7; Shas, UTJ and Meretz all at 6; Labor down to 5; the Union of Right-Wing Parties and New Right would bring up the rear with four seats each.

Overall, the poll forecasts a significant shift, for the first time giving the center-left bloc a realistic shot at forming a coalition of 61 MKs, as opposed to the right-wing bloc (without Liberman) with only 52.

The findings were puzzling, however. It left to be explained why the right would lose 8 seats, and why the chareidi parties would lose a total of 4. Barak’s new party would not seem to explain the outcome.

Another datum worth noting is that Liberman’s Yisrael Beytenu, would had shot up to as many as 10 seats in recent polls, was at 7 according to this one.