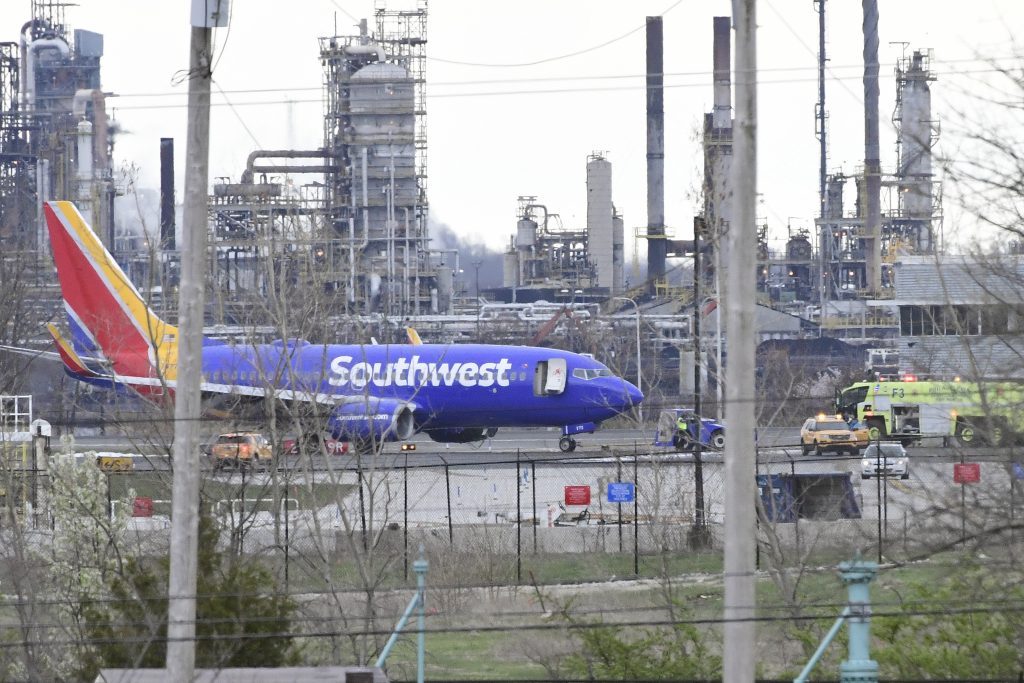 The Federal Aviation Administration is reassigning three managers in a regional office that oversees regulation of Southwest Airlines, which has been the subject of several safety investigations, according to a person familiar with the situation.

The person spoke on condition of anonymity because details of the matter have not been made public.

The Wall Street Journal reported that the reassignments were partly due to allegations that managers retaliated against safety inspectors who raised concerns about oversight of Southwest. The newspaper said the Transportation Department’s inspector-general has spent months examining safety issues at Southwest, including lax documentation of maintenance on more than 100 planes.

The FAA said Wednesday that it considers allegations regarding safety oversight and retaliation serious, and it takes appropriate action when necessary to uphold those principles. It declined to give more details, citing a personnel matter.

Southwest did not immediately respond to requests for comment.

Last year, after a catastrophic engine failure led to a passenger’s death on a Southwest flight, the Transportation Department inspector general’s office said it would review FAA oversight of the airline. The government office said it was concerned whether FAA was closely examining Southwest’s ability to identify hazards and reduce risk.

Earlier this year, the FAA told Southwest to use technology to improve calculation of the weight of bags and how they are loaded on planes after finding frequent mistakes. Experts say faulty calculations can become critical during emergencies such as engine failures.