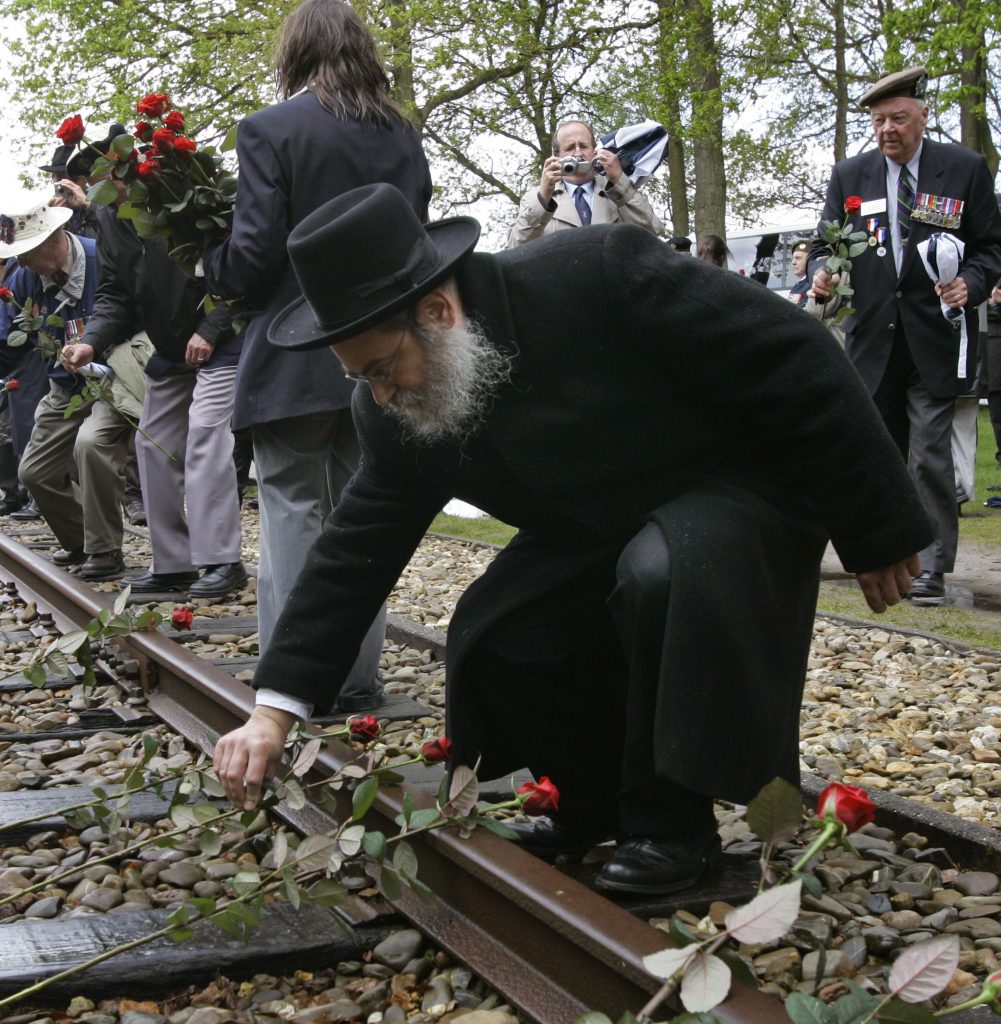 The Dutch national railway company said Wednesday it will pay reparations to Jews, Roma and Sinti whom it transported to camps in the Netherlands during World War II — from where they were sent to Nazi concentration camps.

NS said in a statement that its role in transporting Jews and other minorities to camps on orders of Nazi occupiers during WWII is a “black page in the history of the company.”

Job Cohen, a respected former mayor of Amsterdam who led a commission that proposed the reparations, called the payments a moral gesture.

“It is not possible to name a reasonable and fitting amount of money that can compensate even a bit of the suffering of those involved,” Cohen said in a statement.

NS President-Director Rogier van Boxtel said the move will affect thousands of Holocaust survivors and the direct family of victims, costing the company tens of millions of euros.

Some 70% of the Dutch Jewish community — or more than 100,000 Jews — did not survive the war. Most were rounded up in cities like Amsterdam and taken by train to camps in the Netherlands before being sent to the border and put on German trains to concentration camps.

The train company apologized in 2005 for its role in the transportations. It set up Cohen’s commission last year to investigate how best to pay reparations.

French railway company SNCF also has expressed regret for its role in transporting Jews during WWII, acknowledging that its equipment and staff were used to transport 76,000 Jews to Germany. SNCF has argued that it had no effective control over operations when France was under Nazi occupation from 1940 to 1944.

France’s government has paid more than $6 billion in reparations to French citizens and certain deportees.

The German government has paid around 70 billion euros in compensation for Nazi crimes, mainly to Jewish survivors.