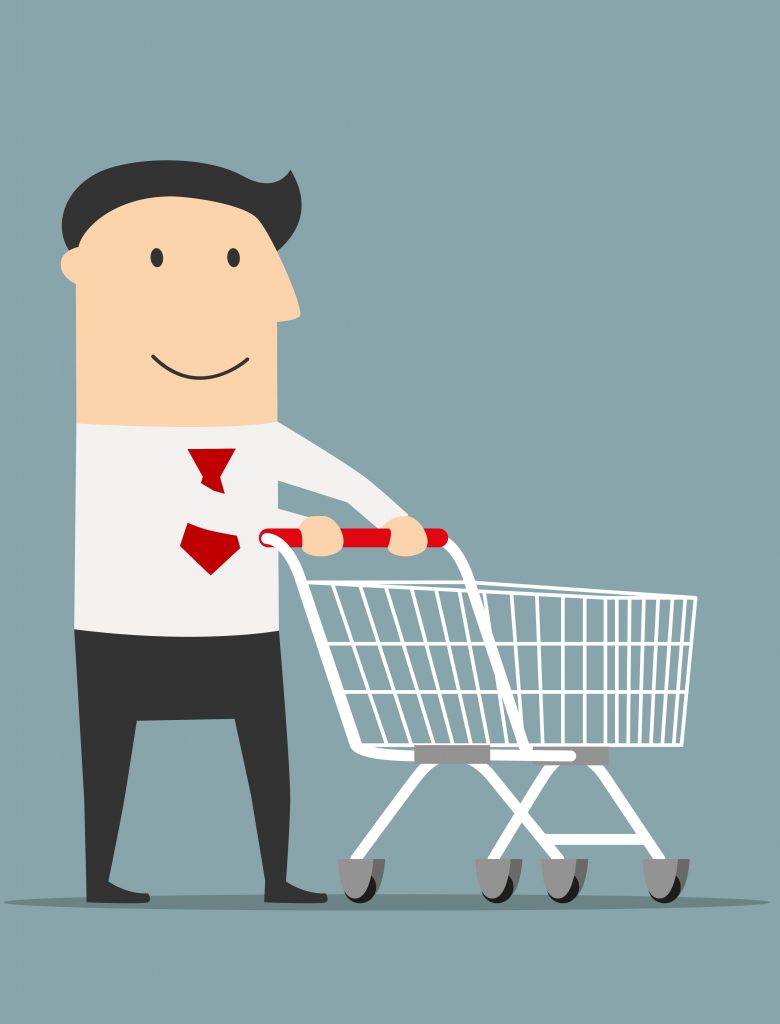 The Conference Board, a business research group, says its consumer confidence index fell to 121.5 in June from a revised 131.3 in June after rising in April and May. The June reading was the lowest since September 2017’s 120.6.

The index measures consumers’ assessment of current economic conditions and their expectations for the next six months. Both dropped this month. Americans’ assessment of today’s economy was the lowest in a year.

The June pullback in confidence was bigger than economists had expected.

Lynn Franco, an economist with the Conference Board, said escalating tensions from trade fights and tariffs appear to have shaken consumer confidence.

President Donald Trump unexpectedly threatened late last month to impose tariffs on all Mexican imports in a dispute over immigration, and it rattled financial markets. He withdrew the plan after saying that the Mexican government agreed to do more to stop the flow of Central American migrants across Mexico to the southern U.S. border.

Ian Shepherdson, chief economist at Pantheon Macroeconomics, said the “Mexico tariff fiasco” was probably responsible for the drop in confidence. But he noted that “the index remains very high by historical standards even after this decline, and it is no threat to our view that consumers’ spending will continue to rise at a solid pace.”

The U.S. has also raised tariffs on $200 billion in Chinese imports in a yearlong trade dispute and is preparing to extend the import taxes to another $300 billion worth.