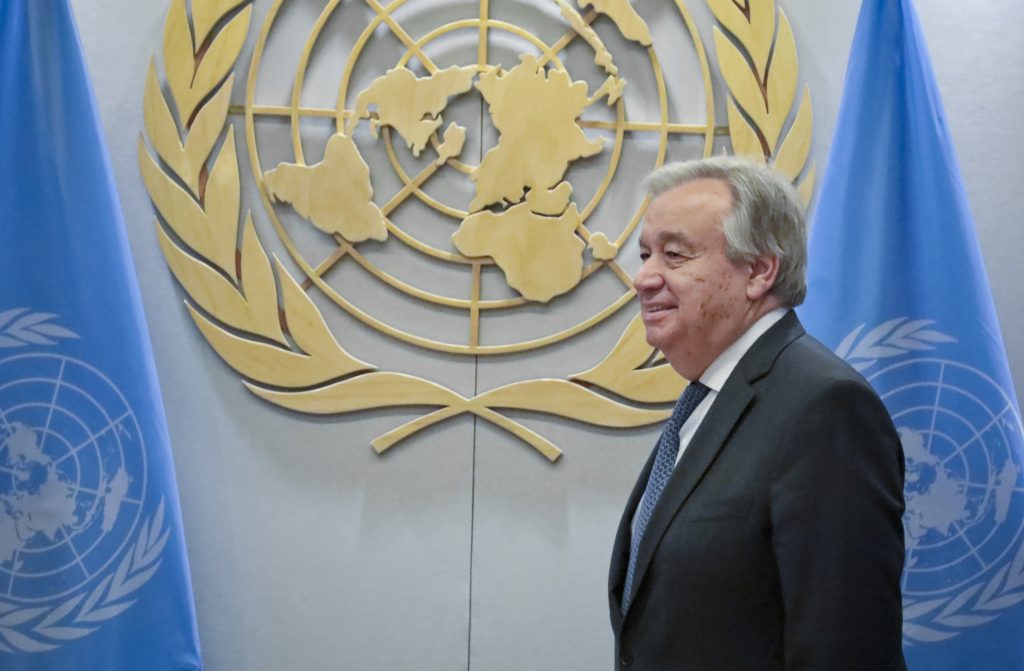 United Nations Secretary-General Antonio Guterres said on Tuesday it was important “to pursue peace efforts to realize the vision of two States, Israel and Palestine, living side by side in peace and security.”

Guterres was speaking at a pledging conference in New York for the U.N. agency that helps Palestinian refugees as President Donald Trump’s administration prepared to launch in Bahrain a $50 billion economic formula for Israeli-Palestinian peace.