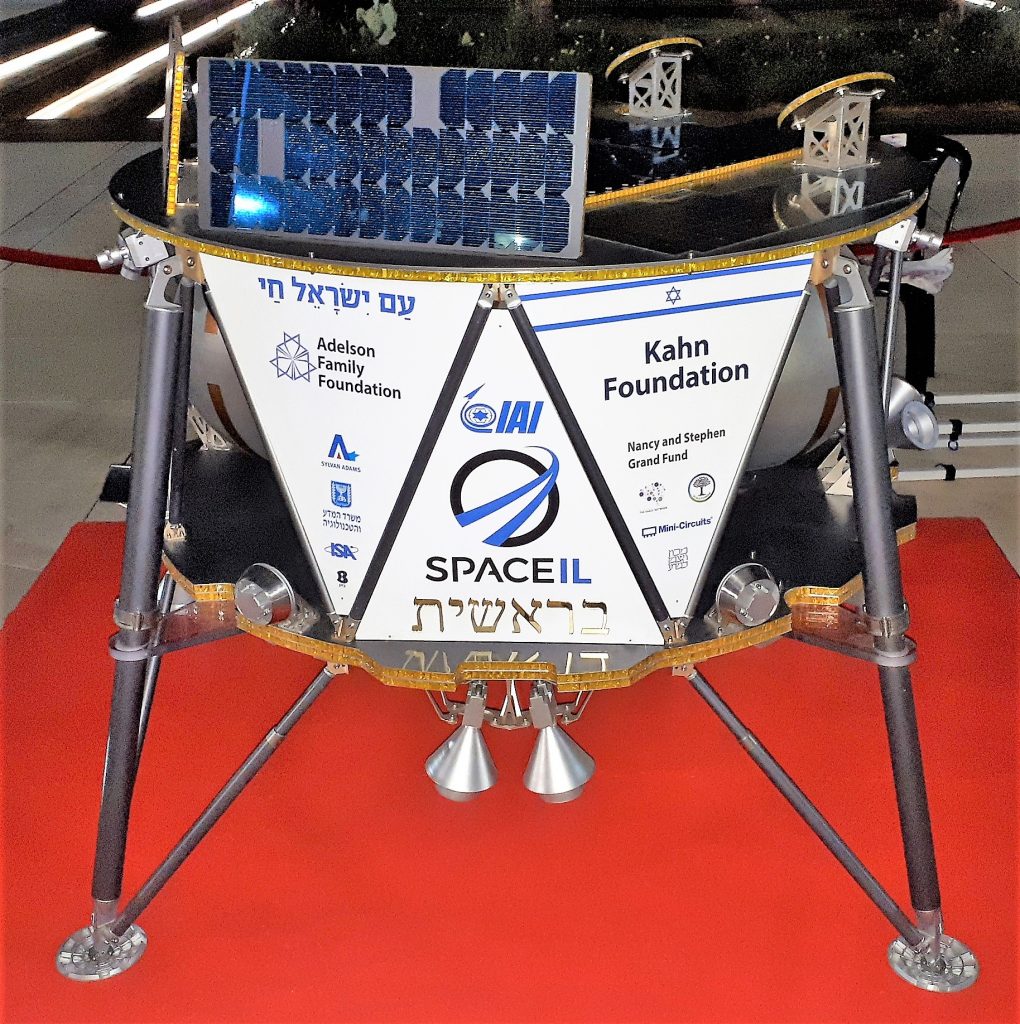 Israeli firm SpaceIL announced on Tuesday its decision not to make a second attempt to land a spacecraft on the moon, after the crash landing of the Beresheet in April, The Times of Israel reported.

SpaceIL said soon after the April shot that a follow-up flight was in the works, to be called Beresheet 2. But the firms said on Tuesday that they have “held in-depth discussions on the appropriate nature of Beresheet 2’s mission, and reached the conclusion that the attempt to repeat the moon journey isn’t challenging enough.”

The company said that a widespread feeling that Beresheet was a success despite the “hard landing” contributed to its decision.