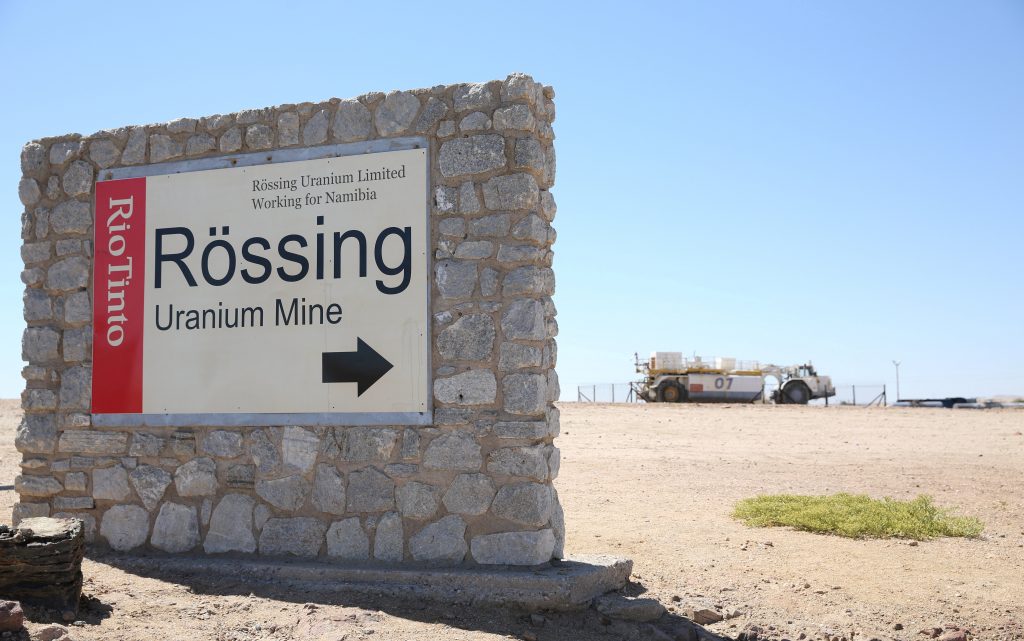 Norway’s $1 trillion wealth fund can invest again in miner Rio Tinto and retailer Walmart after their exclusion from the fund’s investments on ethical grounds was revoked, the board of the central bank said on Tuesday.

Reinvestments will likely take place “within an appropriately long time frame,” said the board, without specifying a timeline. The fund is managed by a unit of the central bank.

The fund, one of the world’s largest investors, has an ethical mandate set by parliament and is not allowed to invest in companies that produce nuclear weapons, cluster munitions and tobacco, among other ethical criteria.

An ethical watchdog, the Council on Ethics, makes recommendations to the board of the central bank on whether companies should be excluded, re-included or put on a watch list, after which the board ultimately decides.

Walmart, and its subsidiary Wal-Mart de Mexico SAB de CV, had been excluded from the fund’s investments since 2006 based on an assessment of “serious or systematic violations of human rights.”

These included, in the ethics watchdog’s view, employing minors against international rules, allowing hazardous working conditions at suppliers and pressuring workers into overtime.

“The Council on Ethics has found that the grounds for exclusions are no longer present,” the board of the central bank said in a statement.

Walmart was unavailable for comment on Tuesday. It told Reuters in 2014 that it does not comment on any shareholders that buy or sell its stocks.

“Our company provides a range of jobs, and along with training and development, our associates have strong career opportunities. We are proud of what our associates achieve and the opportunities that we provide around the world,” said a Walmart spokesman at the time.

Miner Rio Tinto was excluded in 2008 based on the risk of causing severe environmental damage related to Indonesia’s Grasberg mine, the world’s second-largest copper mine.

“The company has made it clear for the Council on Ethics that it has signed an agreement to sell its interest in the mine,” said the statement by the central bank’s board.

The issue was Rio Tinto’s stake in the mine, which according to the Norwegian Finance Ministry at the time, discharged very large amounts of tailings directly into a natural river system.

Rio Tinto spokesman Nick Cobban said at the time of the exclusion: “We have an exemplary record in environmental matters, world-leading in fact, and they are given the very highest priority in everything we do.”

“The current system of tailings is unquestionably the most appropriate, given the high rainfall and seismically unstable geology in the area,” Cobban said.

Fertilizer-maker Nutrien had been excluded from the fund in 2011 following an assessment of the risk of violations of fundamental ethical norms related to the company’s operations in Western Sahara, a contested territory between Morocco and the Algerian-backed Polisario since Spain left in 1974.

“The Council on Ethics have found that these purchases now have ceased,” said the central bank’s board.

U.S.-listed General Dynamics had been excluded from the fund in 2005 because it produced cluster munitions.

“The company has made it clear for the Council on Ethics that such production has been terminated,” said the board.

Grupo Carso SAB de CV was excluded from the fund in 2011 because it produced tobacco. “The company has made it clear … that it is no longer involved in tobacco production,” said the board.