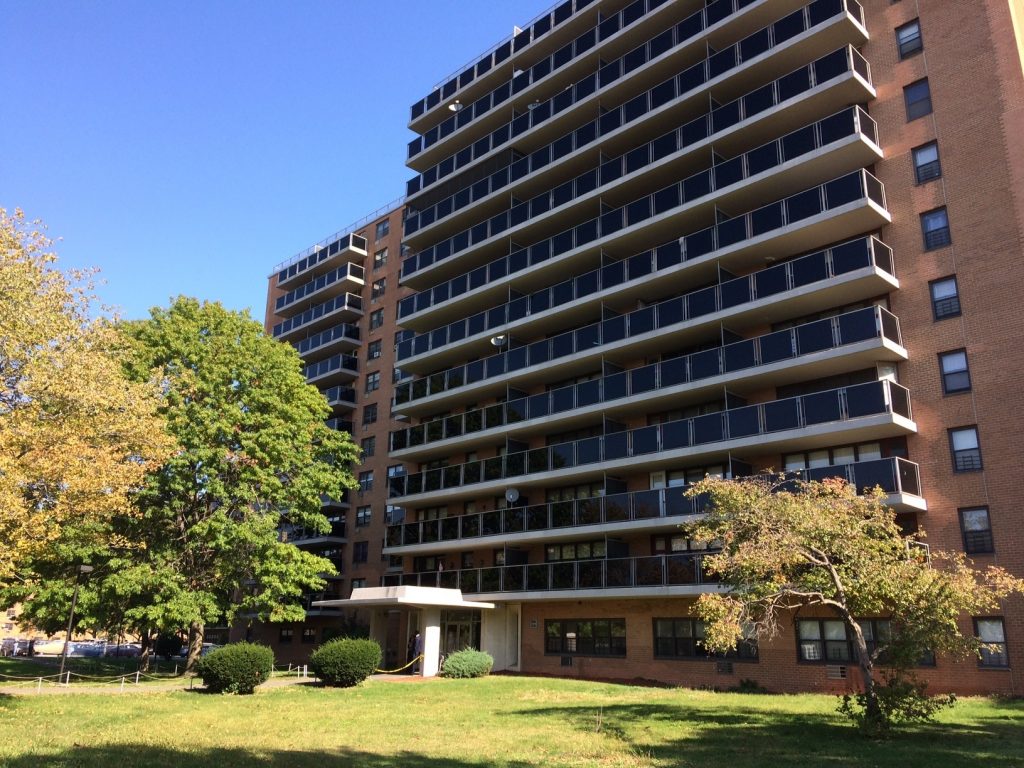 The Rent Stabilization Association (RSA) and the Community Housing Improvement Program (CHIP) intend to file their case in a New York federal court by mid-July, sources told the Post. Whether Cuomo will be named as a defendant remains unclear, but the case contends that his new rent law violates owners’ constitutional right concerning “unlawful taking of property.”

Last week, Cuomo signed on a sweeping package of tenant-friendly bills, marking the biggest overhaul of New York rent laws in decades. Among the measures, it rolls back previous rules allowing landlords to bump rents up to 20 percent every time a regulated apartment is turned over. At stake are some 1.3 million rent-controlled and rent-stabilized apartments.

Developers and landlords claim the law will discourage development of new apartments and make it difficult for landlords to pay for maintenance and improvements. They add that existing, market-rate units will become pricier, as few will leave now-permanently stabilized units.

Head of the Real Estate Board of New York’s lobbying organization John Banks called the legislation a “disaster for New York City.” However, sources said that the real estate board prefers to work behind the scenes and not in court battles.

The RSA represents 25,000 city landlords handling 1 million apartments. CHIP represents the owners of 4,000 apartment buildings. Their legal team is expected to be led by Attorney Andrew Pincus, who has filed numerous challenges to government regulations and brought 29 cases before the Supreme Court.