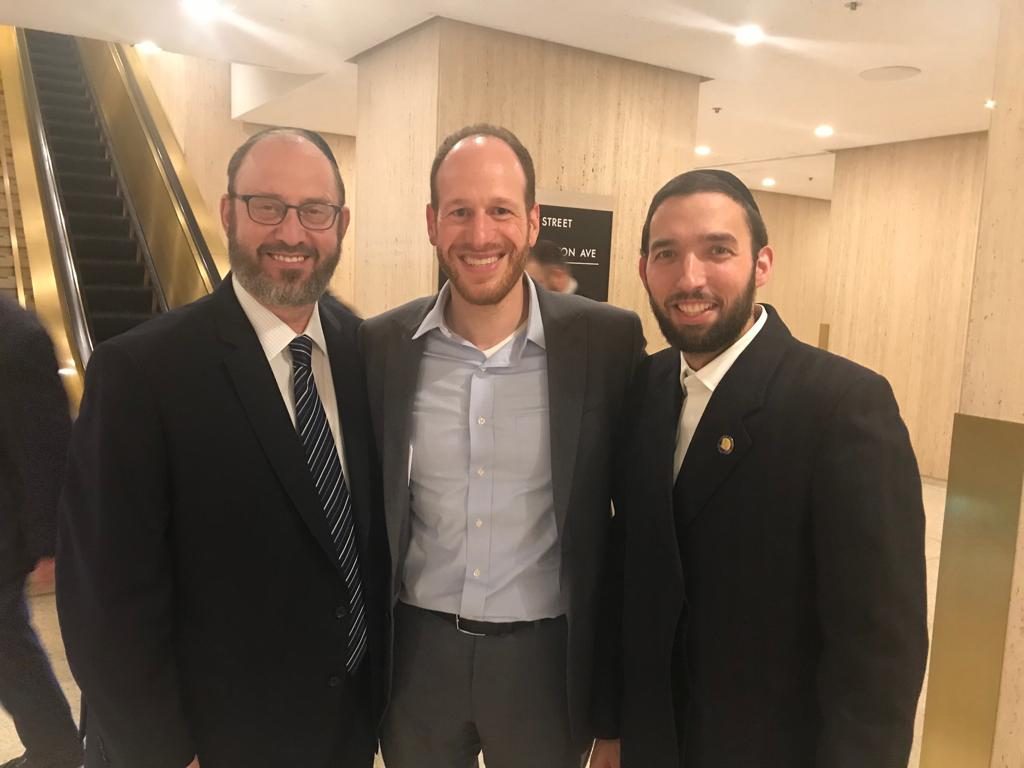 Shira, a divorced mother with three children, is a home health aide. Her wages went up from $13.65 an hour to $15 an hour this January due to the increase in New York City’s minimum wage, and she’s making $235 more per month.

That should have been good news. However, while New York adjusted the minimum wage, it did not adjust the maximum earnings threshold for such benefits as SNAP (food stamps), and Shira lost $505 in SNAP benefits.

“The minimum wage was meant to help low-income New Yorkers. However, in some cases, it’s costing them money. That is the “benefits cliff,” explained David G. Greenfield, CEO of Met Council on Jewish Poverty.

Greenfield and Met Council organized, lobbied and spent the last six months fighting on behalf of low-income New Yorkers like Shira. “This is something only Met Council can do,” said Greenfield.

This past Friday morning, those efforts bore fruit. At 6:45 a.m., in a historic move, the New York State Legislature passed a law to form a task force to find solutions to the benefits cliff.

Met Council worked closely with Senator Andrew Gounardes and Assembly Member Joseph R. Lentol, who introduced this bill in their respective houses. Assemblyman Lentol said, “It is our responsibility to ensure that the unintended consequences of legislation we pass are mitigated. I was happy to sponsor this bill to study how these impacts could happen and work to find a way to resolve this problem.”

Assembly Member Simcha Eichenstein passed the first bill in New York seeking to fix the benefits cliff on the issue of Summer Youth Employment Program (SYEP). In this case, tens of thousands of teenagers who worked summers through the SYEP program were inadvertently causing their families to lose benefits.

“My legislation that passed both houses of the New York State Legislature last week excludes [SYEP] income from the household annual income as it relates to public assistance. This legislation will ensure that more young people can participate in these enriching summer experiences without fear of affecting their household’s public assistance.”

Senator Roxanne J. Persaud, Chair of the Social Services Committee, co-sponsored the legislation. Greenfield also thanked Assembly Member Helene Weinstein, Assembly Members Marcos Crespo and Andrew Hevesi for their support. “We had the backing of dozens of elected officials. I’m especially grateful to them and to our JCC heads, Met Council staff and young leadership cabinet – all of whom came up to Albany to lobby on behalf of this bill. We could not have done this without their support.”