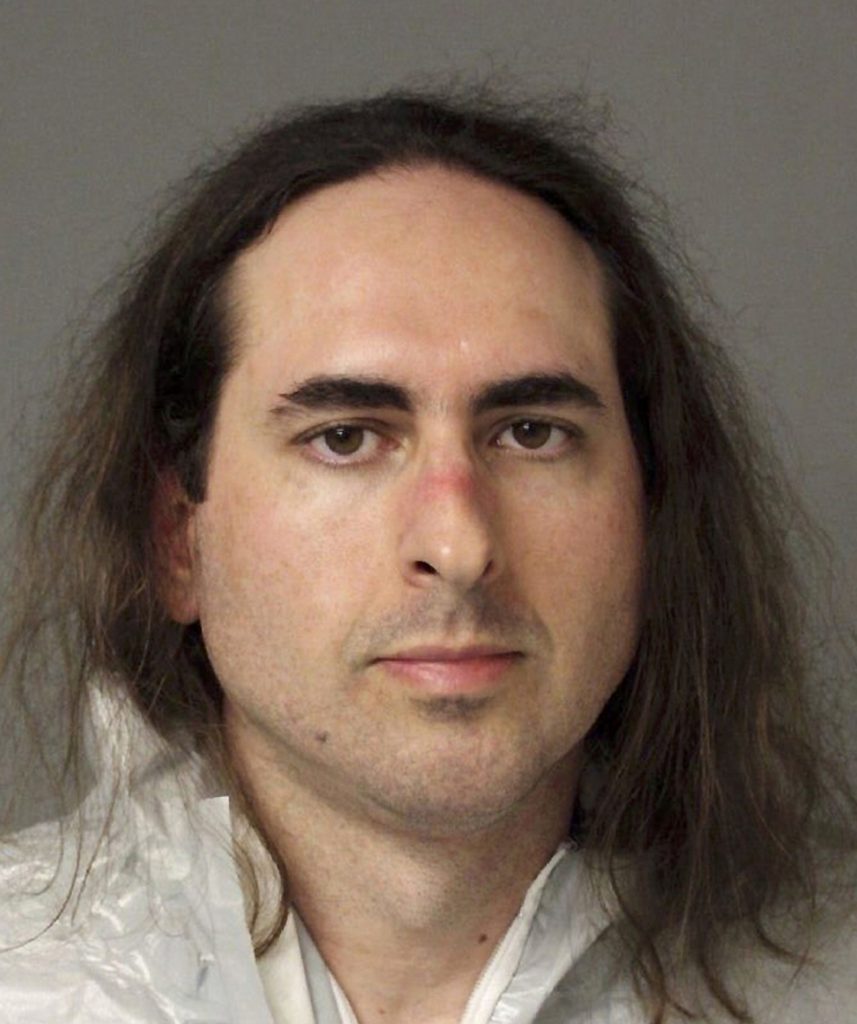 A judge on Tuesday ordered that the trial for a man charged with killing five people at the Capital Gazette newspaper in Maryland be held in two parts and granted a request for more time to conduct a mental health review by the state health department.

Judge Laura Ripken granted a request by Jarrod Ramos’ defense attorneys for the trial to first determine guilt or innocence. If he’s found to have committed the crimes, a second phase would determine whether his mental state made him not criminally responsible. Ramos, 39, has pleaded not guilty and not criminally responsible, Maryland’s version of an insanity defense.

Ripken also granted a request from the state health department for 60 more days for a mental health evaluation of Ramos, because more records are needed to finish it.

“Thoroughness is important in terms of this report,” Ripken said.

Ramos has been interviewed four times for the evaluation, on May 21, May 28, June 4 and June 11, Ripken said during a court hearing.

The hearing had been expected to last much of the day, but the judge delayed taking up several pretrial matters because one of Ramos’ attorneys had a death in the immediate family.

Ripken asked Ramos, who sat in the courtroom with a beard and glasses, wearing a green jail jumpsuit, if he wanted to move forward on some matters before the court without one of his three attorneys on Tuesday, and he replied, “I do.”

Ripken scheduled a new hearing for July 17 to take up other pretrial matters. One of them is a request by prosecutors to hire their own psychiatrist for the case. Prosecutors also have requested tax records dating back to 2003. Prosecutors contend the records will clearly demonstrate Ramos’ mental state in the years leading up to the attack and that he “is, and remains an individual capable of appreciating the criminality of his conduct.”

Defense attorneys are asking the judge to deny allowing the tax records into the case, because they are confidential records and prosecutors haven’t offered a specific argument about how they are relevant to his criminal responsibility.

Prosecutors also have requested records relating to his educational background and information relating to visitors and phone calls Ramos has received at the Anne Arundel County Detention Center, where he is being held without bail.

Ramos is charged with first-degree murder and other charges in the June 28, 2018, shooting deaths of Gerald Fischman, Rob Hiaasen, Rebecca Smith, Wendi Winters and John McNamara.

Ramos, who police say was arrested while hiding under a desk at the newsroom, had a longstanding grudge against the newspaper after it wrote about his guilty plea to harassing a former high school classmate in 2011.