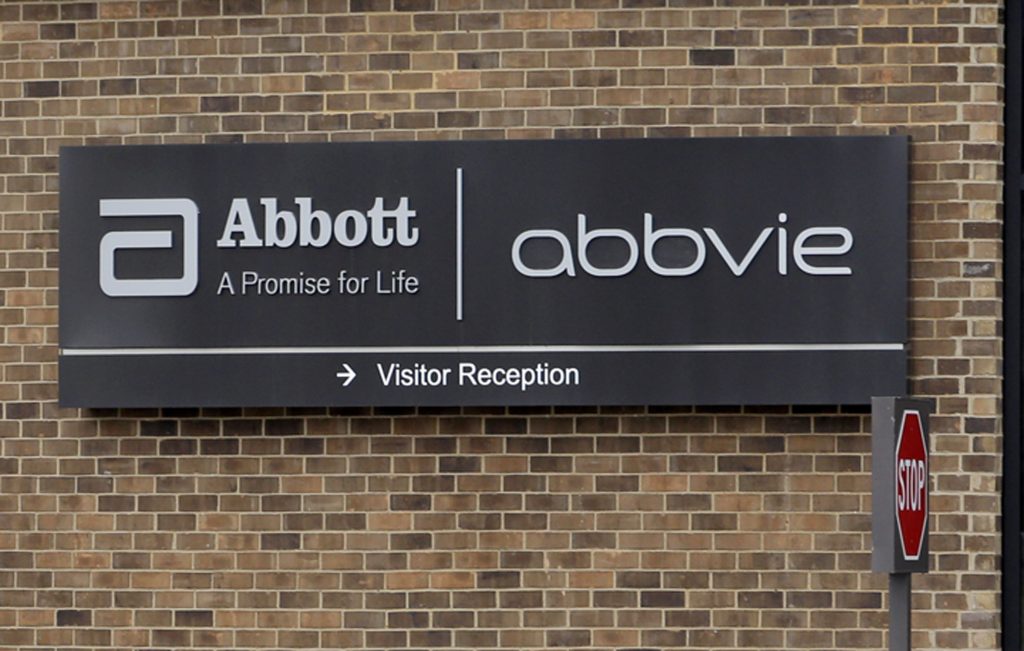 Facing competition for the world’s top-selling drug, AbbVie will spend about $63 billion to buy Botox maker Allergan as it attempts to spur future growth.

The specialty drugmaker said Tuesday that the addition of Allergan’s established product lineup will help AbbVie shore up revenue as near-identical biosimilar drugs start to eat away at sales of its global blockbuster immune disorder treatment Humira.

Humira logged in a staggering $20 billion in sales last year, accounting for about 61 percent of AbbVie’s total revenue. But global sales of the drug slipped in the first quarter due to competition, and Humira could face biosimilars in the United States — by far its largest market — by 2023.

AbbVie Chairman and CEO Richard Gonzalez told analysts Tuesday that the deal essentially involves Humira “buying the assets that replace it over the long term.”

“It really serves a purpose to eliminate any reliance on Humira,” he said.

Industry analysts had been anticipating a move by AbbVie.

“We are unsurprised by the timing and the target of the deal given (AbbVie’s) Humira patent cliff,” wrote Citi analyst Andrew Baum.

AbbVie will pay $120.30 in cash and a portion of AbbVie stock for each Allergan share. That amounts to $188.24 per share, or a 45% premium to Allergan’s closing price Monday.

Regulators and Allergan shareholders still have to approve the deal.

Gonzalez told investors Tuesday that the deal does not come with a lot of risk for his company because of Allergan’s product portfolio.

AbbVie examined Allergan’s portfolio “product by product” and Gonzalez said they were particularly impressed with the job Allergan has done with Botox, which he said is unlikely to face similar competition.

The pharmaceutical industry has been consolidating and that, according to some experts, has the potential to boost prices.

“When drug companies merge, the first place they look for cost savings is in research and development because it is expensive and the payoffs are uncertain,” said Erik Gordon, a professor at the University of Michigan’s Ross School of Business who follows the pharmaceutical industry.

That could also create future competition, however, when other companies with a higher risk tolerance push for new drug discoveries.