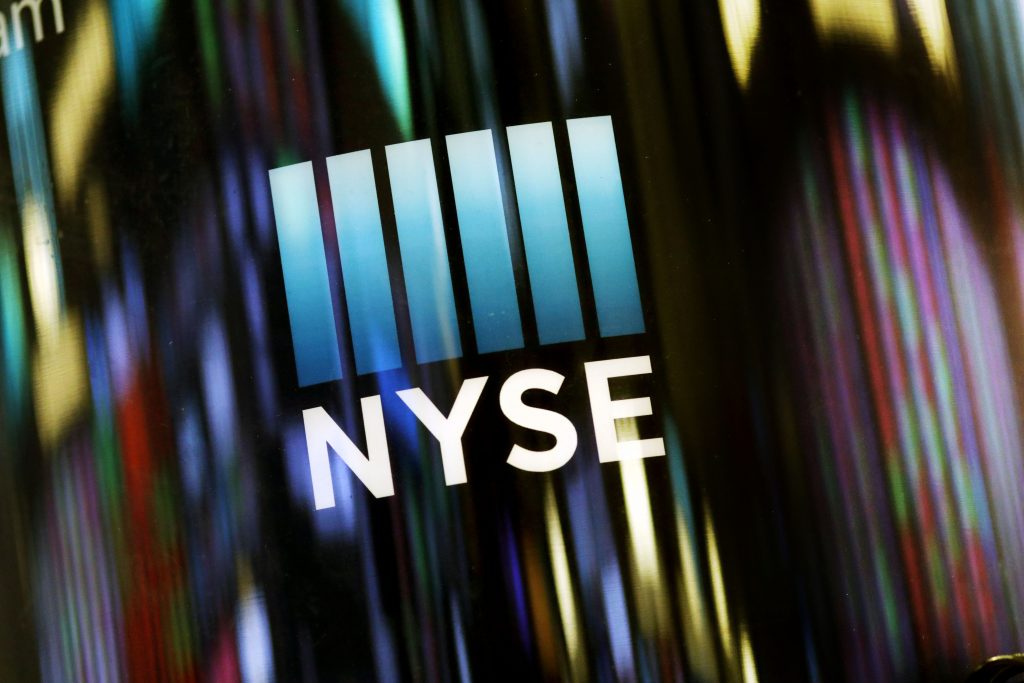 Investors eased into trading ahead of a highly anticipated meeting between the U.S. and China’s leaders later this week. The world’s two largest economies have been embroiled in a trade war that has taken the market on a volatile roller-coaster ride this year and Wall Street is hoping for a deal.

The market notched its third straight weekly gain last week and is on track for a strong monthly rebound from a steep sell-off in May. The major U.S. stock indexes are up more than 7% so far this month and are holding on to gains of more than 14% for the year.

Investors have been reassured by statements from the Federal Reserve this month that suggest the central bank is prepared to cut interest rates in response to a slowing global economy. Even so, traders remain concerned that corporate profits might suffer should the kind of economic slowdown that would prompt the Fed to cut rates take hold.

FOCUSING ON TRADE: Presidents Donald Trump and Xi Jinping plan to meet at the Group of 20 summit in Japan, which starts Friday. Wall Street is once again hoping that the two sides can find a path to making a deal that will end their trade war.

Uncertainty over the dispute and its potential impact on global economic growth sent the broader market on a bumpy ride during the second quarter as the tensions escalated. The S&P 500 reached a record high last week and has recovered all its losses from May.

The two sides are in a stalemate after 11 rounds of talks that have failed to overcome U.S. concerns over China’s acquisition of American technology and its massive trade surplus. China denies forcing U.S. companies to hand over trade secrets and says the surplus is much smaller than it appears.

COSTLY TREATMENT: Pharmaceutical company Bristol-Myers Squibb fell 7.3% after it said it would divest a blockbuster drug in order to complete its buyout of Celgene. Celgene dropped 5.2%.

The company is trying to gain Federal Trade Commission approval for its $74 billion buyout of Celgene as it tries to beef up its portfolio of drugs. Bristol-Myers said it is willing to divest the psoriasis treatment Otezla as part of a push toward regulatory approval.

HIGH ROLLER: Caesars surged 14.6% after Eldorado Resorts said it will buy the casino operator for $17.3 billion in a cash-and-stock deal.

The deal creates a casino giant with about 60 casinos and resorts in 16 states under a single name. Caesars has been struggling since emerging from bankruptcy in 2017. Billionaire investor Carl Icahn took an enormous stake in the company and pushed for big changes. Eldorado fell 10%.