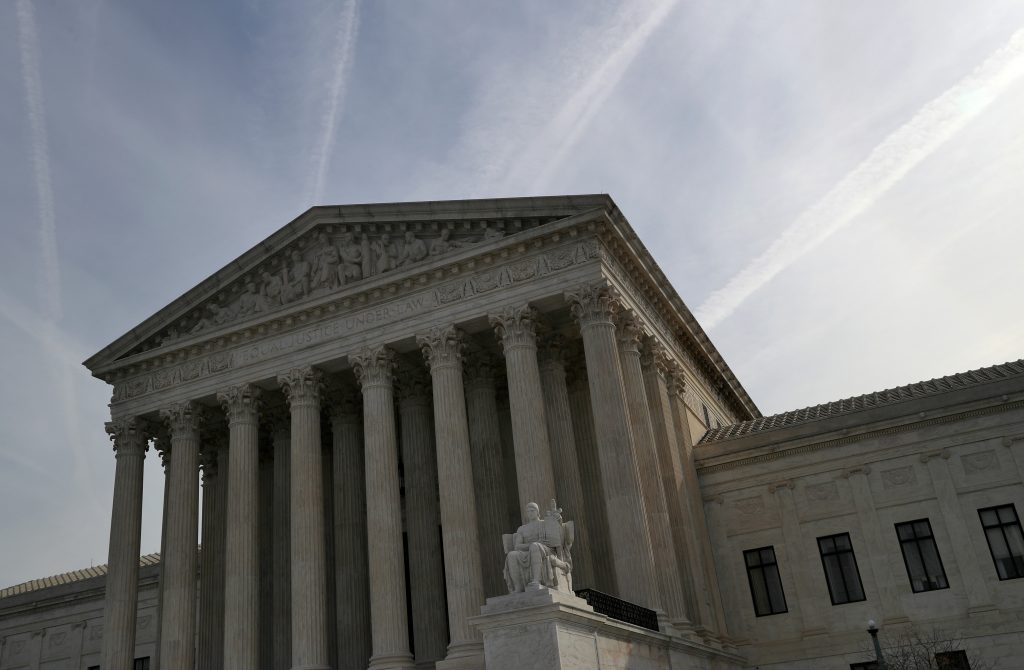 The U.S. Supreme Court on Monday agreed to decide whether the federal government must pay insurers $12 billion under an Obamacare program aimed at encouraging them to cover previously uninsured people after the health-care law was enacted in 2010.

The justices will hear an appeal by a group of insurers of a lower court ruling that Congress had suspended the government’s obligation to make the payments. The insurers have argued that the ruling would allow the government to pull a “bait-and-switch” and withhold money they were promised.

Insurers, including Moda Health Plan Inc, have said the government was supposed to help them recover from early losses they suffered after the passage of the 2010 Affordable Care Act, often called Obamacare, under Democratic former President Barack Obama.

Payments would have come through the law’s so-called risk corridor program that aimed to mitigate insurers’ risks from 2014 to 2016 when they sold coverage to previously uninsured people who bought insurance on exchanges established under the Obamacare law.

Republicans, who have opposed Obamacare from the outset and sought numerous times to repeal it in Congress, have called the risk-corridor program a “bailout” for the insurance industry.

In December 2014, Congress passed an appropriations bill for the 2015 fiscal year that included a rider barring the U.S. Department of Health and Human Services from using general funds to pay the government’s risk corridor obligations.

As a result, the government could compensate insurers only with the money it collected from insurance companies that paid less than they took in from premiums. Congress enacted identical riders for fiscal years 2016 and 2017.

Insurers including Moda, Blue Cross and Blue Shield of North Carolina, Maine Community Health Options and Land of Lincoln Mutual Health Insurance Company sued the government after it failed to pay them money they said they were owed.

The U.S. Court of Appeals for the Federal Circuit by a 2-1 vote last year ruled in the case that Congress, in passing the appropriations riders, implicitly repealed its statutory obligation to pay them at all.