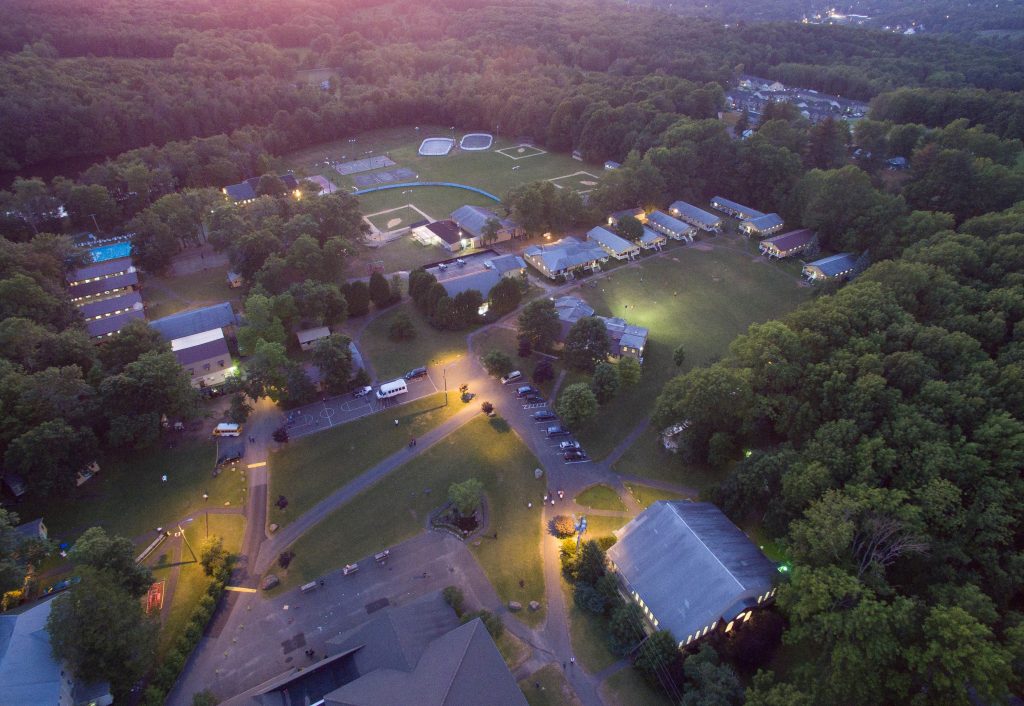 The funding is in addition to the $40 million previously allocated for securing communities against hate crimes and providing security for private schools and camps.

The increased security spending comes in the wake of deadly attacks on Jewish congregations in Pittsburgh and Poway, California, in recent months, and amid an overall rise in anti-Semitic acts across the country and the state.

Freshman Assemblymember Simcha Eichenstein, who strongly advocated for the new grants and waged a successful battle to have camps included in the funding that had heretofore only been for schools and cultural centers, said that the additional $20 million “will go a long way towards ensuring New Yorkers stay safe no matter where they are.”

“More than almost any other issue, security is on the mind of every parent who sends their child to school and summer camps,” said Rabbi Yeruchim Silber, Director of New York Government Relations for Agudath Israel.

Orthodox Union President Moishe Bane said private-school advocates joined with parents and students, “and advocated respectfully but forcefully for the necessary funding to ensure the safety of our students.”