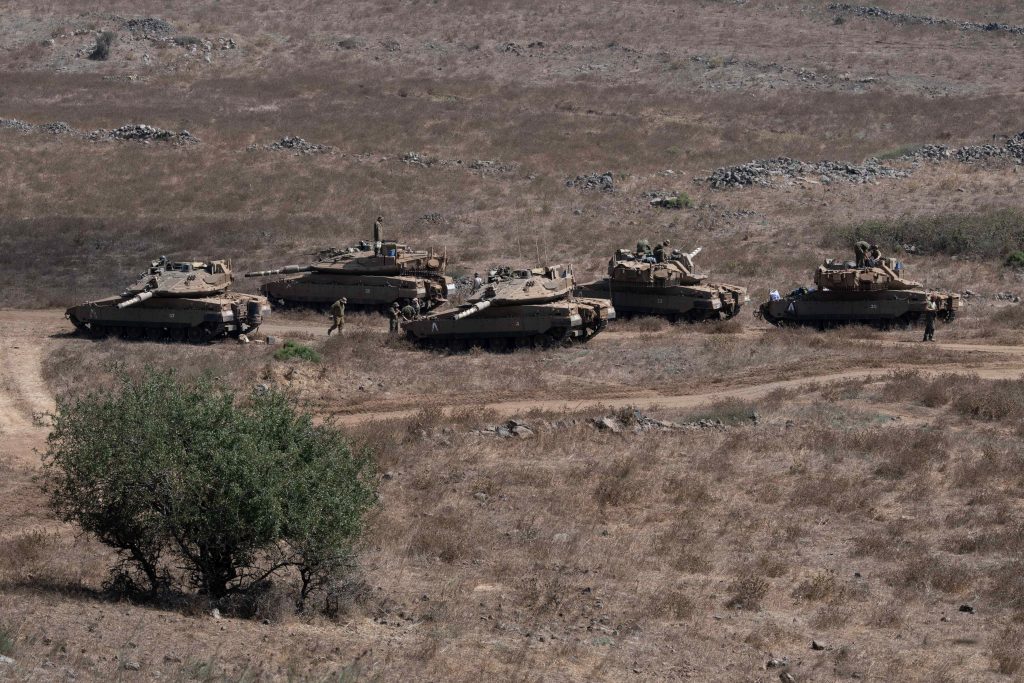 An IDF training exercise in northern Israel had to be stopped recently when a communications foul-up sent a commando unit into a live-fire zone where they were almost hit by mortar shells.

The commandos, from the Maglan force, took cover and reported that they were under a barrage of “friendly fire.” The exercise was halted when commanders realized what had happened, but not before deadly shells exploded near the Maglan unit.

Northern Command chief Maj. Gen. Amir Baram ordered a high-level investigation into the incident, which occurred last week, with initial findings calling it “serious,” and that lives were endangered when the forces failed to properly communicate with each other.