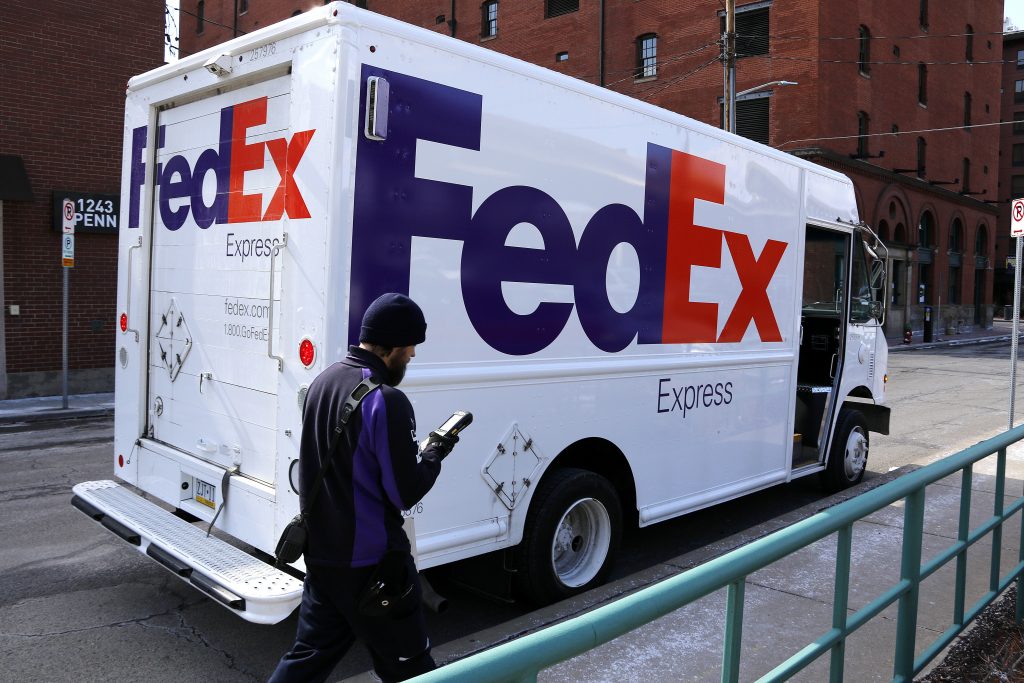 FedEx Corp has apologized for returning a package, which the sender said contained a Huawei smartphone, blaming an “operational error” as it works to comply with U.S. restrictions on business with China’s Huawei Technologies Co. Ltd.

The error came less than a month after FedEx apologized for misdirecting packages sent between offices of Huawei. The telecom equipment maker subsequently said it would review its relationship with the U.S. delivery firm, while Chinese state media said authorities are investigating the matter.

Huawei had relied on U.S.-connected companies to supply components and software for its networking gear and smartphones.

On Friday, PC Magazine said FedEx had returned a Huawei phone that the American publication had sent from Britain to the United States.

In response to a Reuters inquiry, FedEx on Sunday said it “can accept and transport all Huawei products except for any shipments to listed Huawei entities on the U.S. Entity List.”

A FedEx spokeswoman confirmed the package in question was bound for the United States but declined to disclose its contents.

Huawei on Sunday tweeted it was not within FedEx’s right to prevent the delivery and said the courier had a “vendetta.”

On Monday, China’s foreign ministry said FedEx should offer a proper explanation. The Beijing News, municipal government-run newspaper, in an editorial said U.S. firms should be “rational” and not overreact or misinterpret the U.S. Entity List.

The list expanded on Friday with the addition of several Chinese companies and a government-owned institute involved in supercomputing with military applications.

State-run newspaper Global Times on Sunday tweeted that FedEx is likely to be added to the Chinese government’s upcoming Unreliable Entities List of foreign firms, groups and individuals that harm the interests of Chinese companies.

Neither China’s commerce ministry nor FedEx responded to Reuters’ requests for comment on the likelihood of FedEx being added to the list. State news agency Xinhua previously said authorities’ investigation into FedEx misrouting Huawei packages should not be regarded as retaliation.

FedEx’s operational error comes against a backdrop of increasing tension between the world’s two biggest economies. The United States and China have been engaged in a trade fight for nearly a year on issues such as tariffs, subsidies, technology, regulations and cybersecurity.

A telephone call between President Donald Trump and Chinese President Xi JinPing last week, as well as confirmation that the two will meet in Japan on the sidelines of a Group of 20 summit, have rekindled hopes of a detente.