World Ethiopia Coup Mastermind on the Run, Others Arrested
World 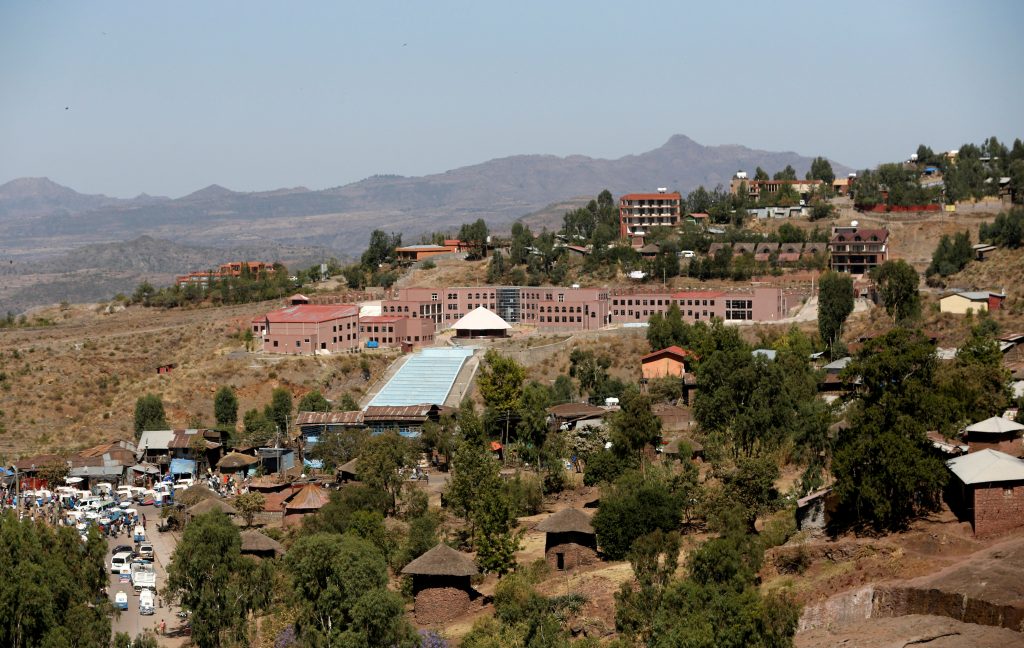 The man accused of trying to seize control of Ethiopia’s northern Amhara region was on the run with some of his supporters on Monday but a number of other plotters have been arrested, a senior government official said.

“The main people behind the failed coup are still at large and the security forces are hunting them,” the prime minister’s press secretary, Negussu Tilahun, said.

Army chief of staff Seare Mekonnen and a retired general were shot by Seare’s bodyguard at his residence in the national capital Addis Ababa, the prime minister’s office said.

Amhara state president Ambachew Mekonnen and an adviser were killed in the region’s main city, Bahir Dar, it added. Amhara’s attorney general was also shot, and died of his wounds on Monday, state media reported.

Access to the internet appeared to be blocked across Ethiopia, users reported. The streets of Addis Ababa appeared calm on Monday.

The reforms in Africa’s second-most populous country have won him widespread international praise.

But the premier’s shake-up of the military and intelligence services has earned him powerful enemies at home, while his government is struggling to contain powerful figures in Ethiopia’s myriad ethnic groups fighting the federal government and each other for greater influence and resources.

The shooting in Bahir Dar occurred when the state president – an ally of Abiy – was holding a meeting to decide how to stop Asamnew’s open recruitment of ethnic Amhara militias, one Addis-based official told Reuters.

Asamnew had told the Amhara people to arm themselves and prepare for fighting against other groups, in a social media post a week earlier.

Asamnew himself was released from prison last year after receiving an amnesty for a similar coup attempt.

William Davison, an Ethiopia analyst at global think-tank Crisis Group, said more information was needed on the attack on Seare.

“It doesn’t appear to have been a concerted national coup attempt. It’s not obvious what the motivations were for anyone to assassinate the chief of staff, or whether he had any connections to the violence in Bahir Dar,” he said. “More detail is needed on that aspect.”

Long-simmering ethnic tensions in Amhara and other areas has surged since Abiy’s reforms. At least 2.4 million people have fled fighting, according to the United Nations.

Ethiopia is due to hold parliamentary elections next year, although the electoral board warned earlier this month that they were behind schedule and that instability could cause a problem for polling.