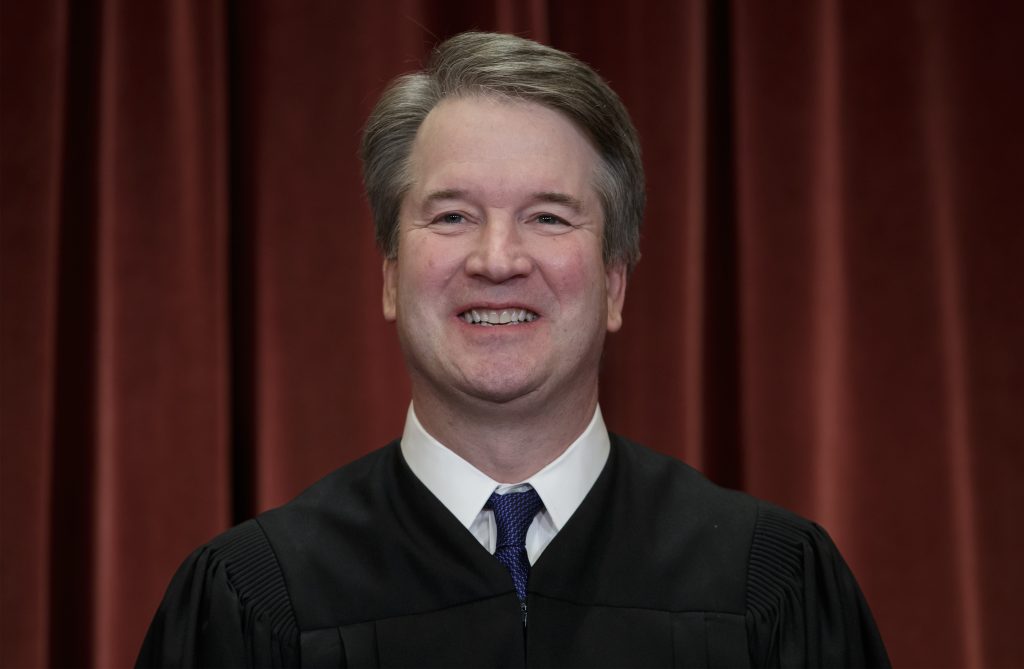 The Supreme Court on Monday struck a section of a 1980s law that allows prosecutors to seek stiffer penalties for violent crimes involving firearms, finding the provision does not give clear, “fair warning” to would-be offenders.

“A vague law is no law at all,” wrote Justice Neil Gorsuch, who was joined by the court’s liberal justices, Ruth Bader Ginsburg, Stephen Breyer, Sonia Sotomayor and Elena Kagan.

As written, the court said the statute provides no reliable way to determine which offenses qualify as “crimes of violence.”

“A statute that requires you to imagine how a crime would ordinarily be committed, and then to estimate the risk associated with that ordinary case of the crime, produces more unpredictability and arbitrariness than the Constitution tolerates,” Gorsuch said in announcing the decision.

The 5-4 ruling drew a lengthy dissent from Justice Brett Kavanaugh, who said getting rid of a key section of a 33-year-old law is an “extraordinary event” and a “serious mistake” with dangerous consequences.

Striking down the law, he said, would make it more difficult for law-enforcement officials to prosecute violent gun crimes and would likely lead to the early release of thousands of inmates already serving time for such gun offenses.

The case was brought by two men, Maurice Davis and Andre Glover, who were convicted of robbing several gas stations in Texas. At trial, the men received additional mandatory prison terms for using shotguns in connection with their crimes.

The high court, particularly the late Justice Antonin Scalia, has been concerned about vague statutes that are inconsistently enforced and do not provide clear or “fair notice” to defendants about possible punishments.

But Kavanaugh said the previous two decisions eliminating other vague provisions dealt with laws that imposed additional penalties based on earlier convictions. In contrast, the language struck by the court on Monday centers on a defendant’s current conduct.

“Congress should now provide a legislative fix through a more carefully crafted statute that would allow prosecutors to continue to seek longer sentence for dangerous violent criminals while avoiding the vagueness that the Supreme Court’s majority criticized,” Rao said in an email.

The decision on Monday does not entirely strike the enhancement for using or carrying a firearm but gets rid of one of the avenues prosecutors have used to increase penalties.

He called the ruling long overdue and said it would “eliminate some of the most egregious sentences we see in the federal system.”

“Federal prosecutors still have ample tools to charge people severely,” he said, “but it’s one small thing that levels the playing field a little bit.”