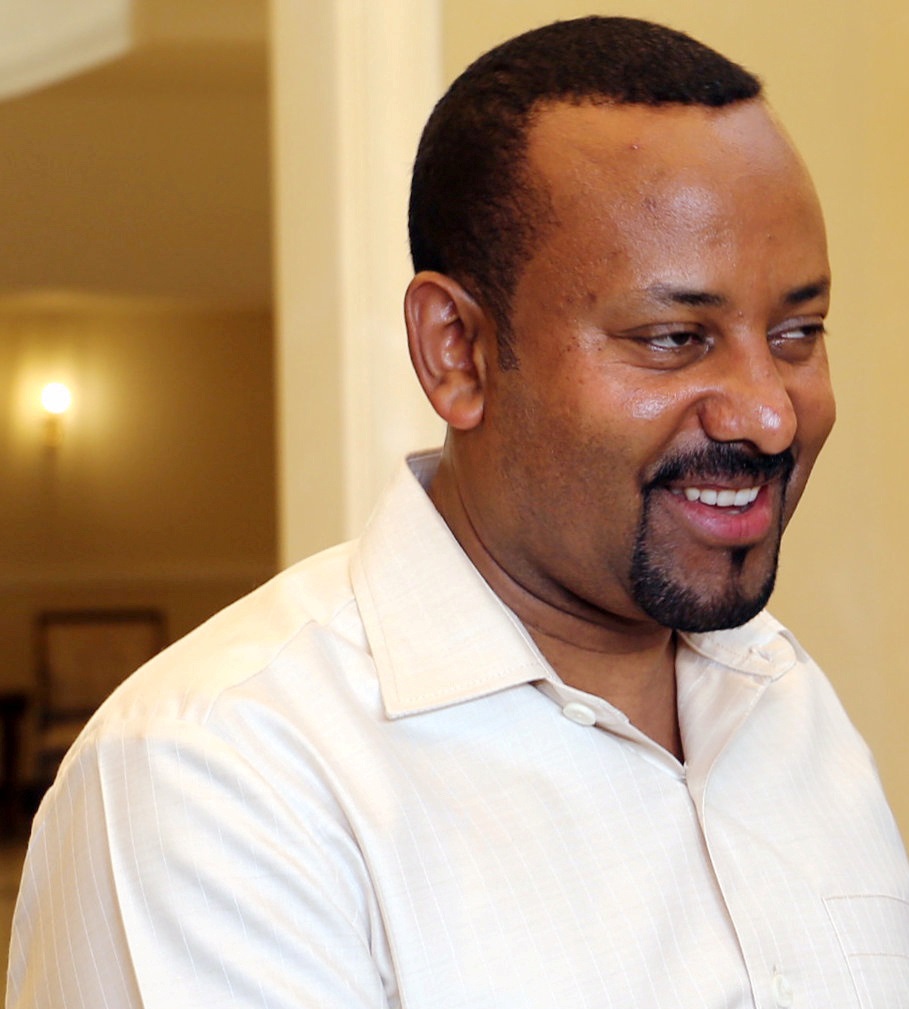 Israelis in Ethiopia were cautioned by Israel’s Ministry of Foreign Affairs on Sunday to stay in their homes after a series of high-level assassinations plunged the country into turmoil.

“In view of the reports of the assassination of the Ethiopian chief of staff and the injury to other people, and in light of the uncertainty regarding the current situation in the country, Israelis staying in Ethiopia should take extra care,” the ministry said.

Israelis should “avoid gatherings, stay away from local demonstrations, and in general, Israeli citizens currently in Ethiopia are advised to stay in their homes until the situation becomes clearer.”

Prime Minister Abiy Ahmed appeared on Ethiopian broadcasting in military fatigues to urge people to unite against the “evil” forces attempting to divide the country.

The prime minister accused Amhara’s regional security chief, Brig-Gen Asaminew Tsige, of leading an attempted coup. The prime minister’s press office said on Sunday that numerous arrests have been made in order to put down the coup.