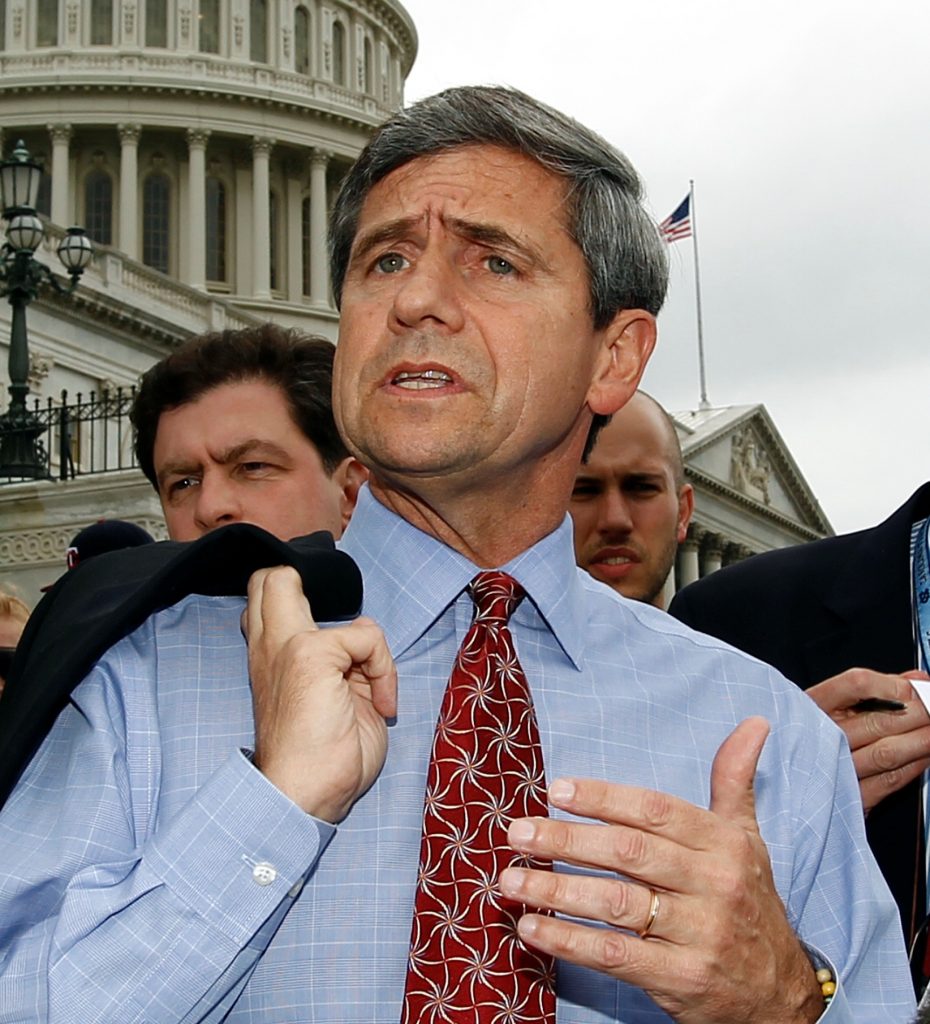 Former U.S. Representative Joe Sestak said on Sunday that he would seek the Democratic nomination for president, becoming the party’s 25th candidate vying to challenge Republican President Donald Trump in the 2020 election.

In announcing his candidacy, Sestak, 67, a retired three-star U.S. Navy admiral, emphasized his 31-year military career, the need to restore U.S. leadership in the world and challenges from climate change and China’s growing global influence.

“Our country desperately needs a president with a depth of global experience and an understanding of all the elements of our nation’s power, from our economy and our diplomacy to the power of our ideals and our military, including its limitations,” Sestak said in a video released on his campaign website.

Echoing elements of President Trump’s trade war with China, he warned of the dangers of China’s influence, from its “virtual monopoly” in high-technology manufacturing supply chains to its Belt and Road infrastructure drive and build-out of 5G communications networks.

“This is arguably the greatest threat of all,” Sestak said of China’s 5G efforts. “China’s ownership will give it a police-state capability to surveil everything on the network, both for commercial and intelligence purposes.”

Sestak represented a district in eastern Pennsylvania including the former industrial cities of Allentown and Bethlehem for two terms from 2007 to 2011.

He ran for the U.S. Senate in 2010 and lost to Republican Pat Toomey in a year that saw Republicans take control of the House of Representatives. Sestak sought a rematch with Toomey in 2016 but lost in the Democratic nominating primary.

His announcement came too late for him to join the first Democratic debate featuring 20 presidential candidates on Wednesday and Thursday.