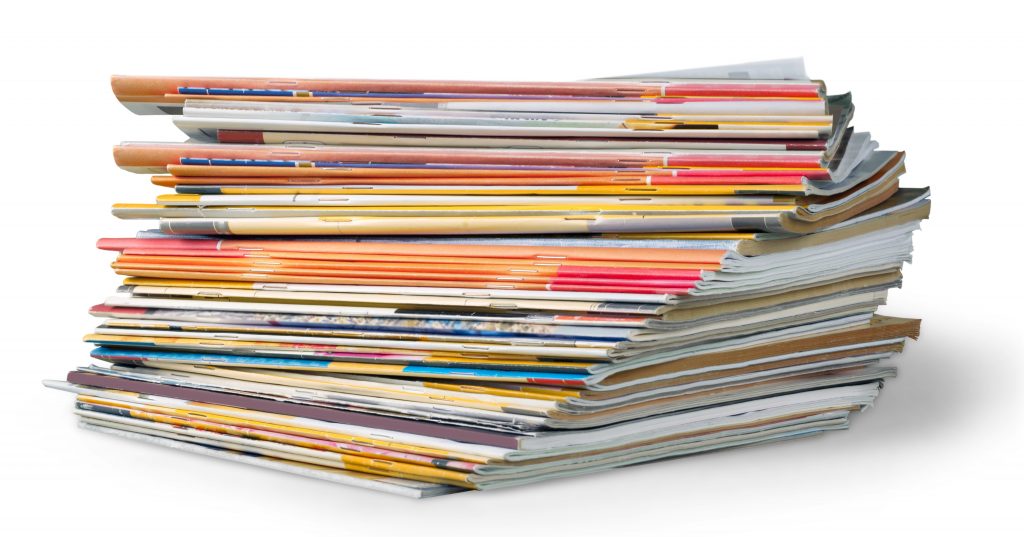 The Department of Justice filed an antitrust lawsuit Thursday to block the proposed merger of Quad/Graphics and Chicago-based LSC Communications — the two largest printers in the U.S. — alleging it would raise the prices of books, catalogs and magazines.

Wisconsin-based Quad announced in October it would buy LSC in an all-stock deal valued at $1.4 billion, including the assumption of debt. The Justice Department alleges the merger would eliminate beneficial competition between Quad and LSC, putting a “significant share” of the U.S. printing market under one corporate umbrella.

“By eliminating the ‘intense rivalry’ between these two firms, the proposed merger would deny their customers the benefits of competition and likely increase the price and reduce the availability of products from popular magazines to grade-school textbooks,” the Justice Department said in the lawsuit, which was filed in Chicago federal court.

The complaint alleges that Quad’s proposed acquisition of LSC would end a price war between the two companies, where multimillion-dollar signing bonuses, lower printing prices and quality improvements benefited both publishers and consumers. Combining the two largest providers of printing services would lead Quad to “reduce printing capacity, reduce printing quality and raise the prices of its printing services,” the Justice Department alleged in the lawsuit.

LSC was spun off from legacy Chicago printing company R.R. Donnelley in 2016. Quad and LSC provide similar services, including printing and distributing magazines, catalogs and books. In 2018, Quad’s revenues were $4.2 billion, while LSC’s revenues were $3.8 billion. Aggressively bidding against each other for clients reduced profit margins, leading the companies to seek “pricing stability” through the proposed merger, the lawsuit alleged.

Both companies said they will fight the lawsuit, touting cost-saving synergies in the proposed merger, and pointing a finger at digital competition as the real threat to print publishing.

“Our goal is to make print a more effective and affordable media option to that of digital giants such as Google and Facebook,” Joel Quadracci, Quad’s chairman, president and CEO, said in a news release. “The DOJ does not appear to recognize the competitive effect of digital media on the print industry.”

LSC also pledged to contest the Justice Department lawsuit, citing excess capacity in the printing industry and the rise of digital competition.

“We believe that the DOJ is wrong in its assessment of our transaction and that its action is counterproductive, especially in the context of the industry trends and continued consolidation,” Thomas Quinlan, LSC’s chairman, CEO and president said in a news release. “We continue to believe that our proposed combination will provide an overall more efficient experience for our clients.”

In its lawsuit, the Justice Department downplayed the threat of digital competition, saying “publishers and their customers will continue to demand printed magazines, catalogs and books in the future.”

The Justice Department lawsuit is seeking to permanently block the proposed Quad-LSC merger and prevent “any other transaction that would combine the two companies.”