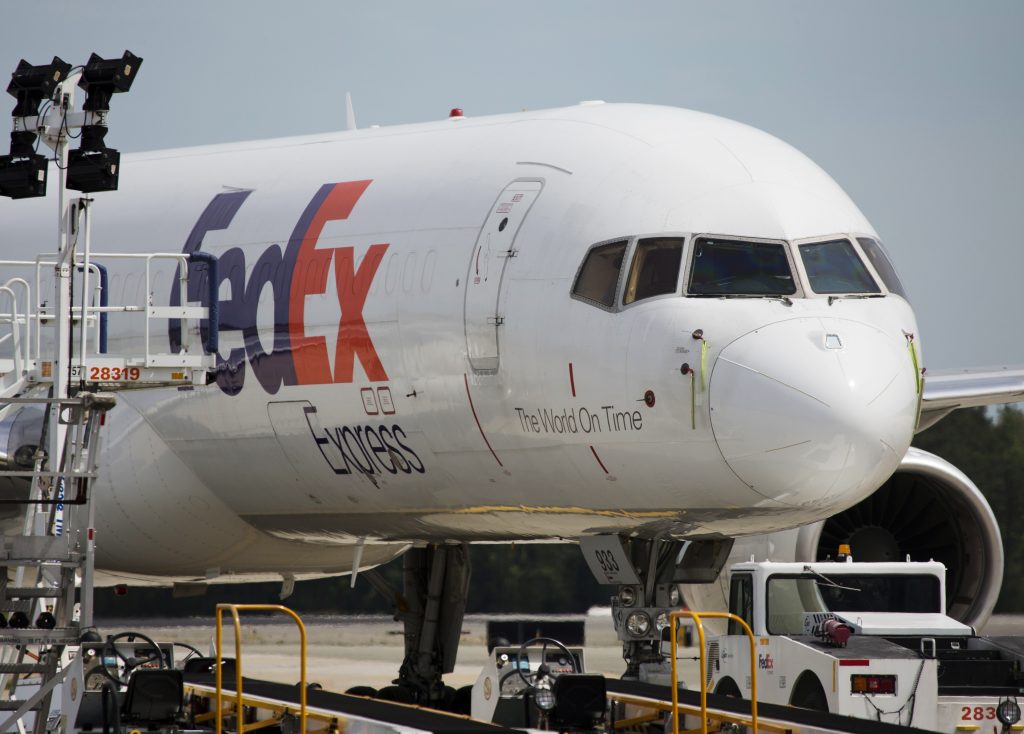 FedEx Corp said on Sunday an operational error prevented a Huawei Technologies package from being delivered to the United States, just weeks after the U.S. delivery company said an error led to the Chinese firm’s packages being misdirected.

“The package in question was mistakenly returned to the shipper, and we apologize for this operational error,” FedEx told Reuters in an emailed statement. A company spokeswoman confirmed that the package was U.S. bound but declined to say what it contained.

China’s Global Times newspaper said that FedEx is likely to be added to China’s “unreliable entities list” due to the incident.

Amid a bruising trade dispute between Washington and Beijing, China threatened late in May to unveil an unprecedented hit-list of “unreliable” foreign firms, groups and individuals that harm the interests of Chinese companies.

Huawei, the world’s biggest telecoms gear maker, is at the center of the U.S.-China trade dispute.

China’s Commerce Ministry and FedEx did not respond immediately to a request for comment on the likelihood of the company being added to the “unreliable” list. Global Times is published by the ruling Communist Party’s People’s Daily.

China launched an investigation into FedEx earlier this month over Huawei parcels delivered to the wrong address, without giving details about the deliveries in question.

China’s state news agency Xinhua had said back then that the investigation into FedEx over misdirected mail should not be regarded as retaliation against the U.S. company, amid the trade spat.

The United States and China have been engaged in a trade dispute for months on issues such as tariffs, subsidies, technology, regulations and cyber security, among others, with Washington putting Huawei on a blacklist last month citing national security.

“FedEx can accept and transport all Huawei products except for any shipments to listed Huawei entities on the U.S. Entity List,” the company said on Sunday.

On Friday, the U.S. Commerce Department said it was adding several Chinese companies and a government-owned institute involved in supercomputing with military applications to its national security “entity list” that bars them from buying U.S. parts and components without government approval.

Huawei, which said it was reviewing its relationship with FedEx after the mishandling of its packages earlier, did not immediately respond to a Reuters request for comment on Sunday.