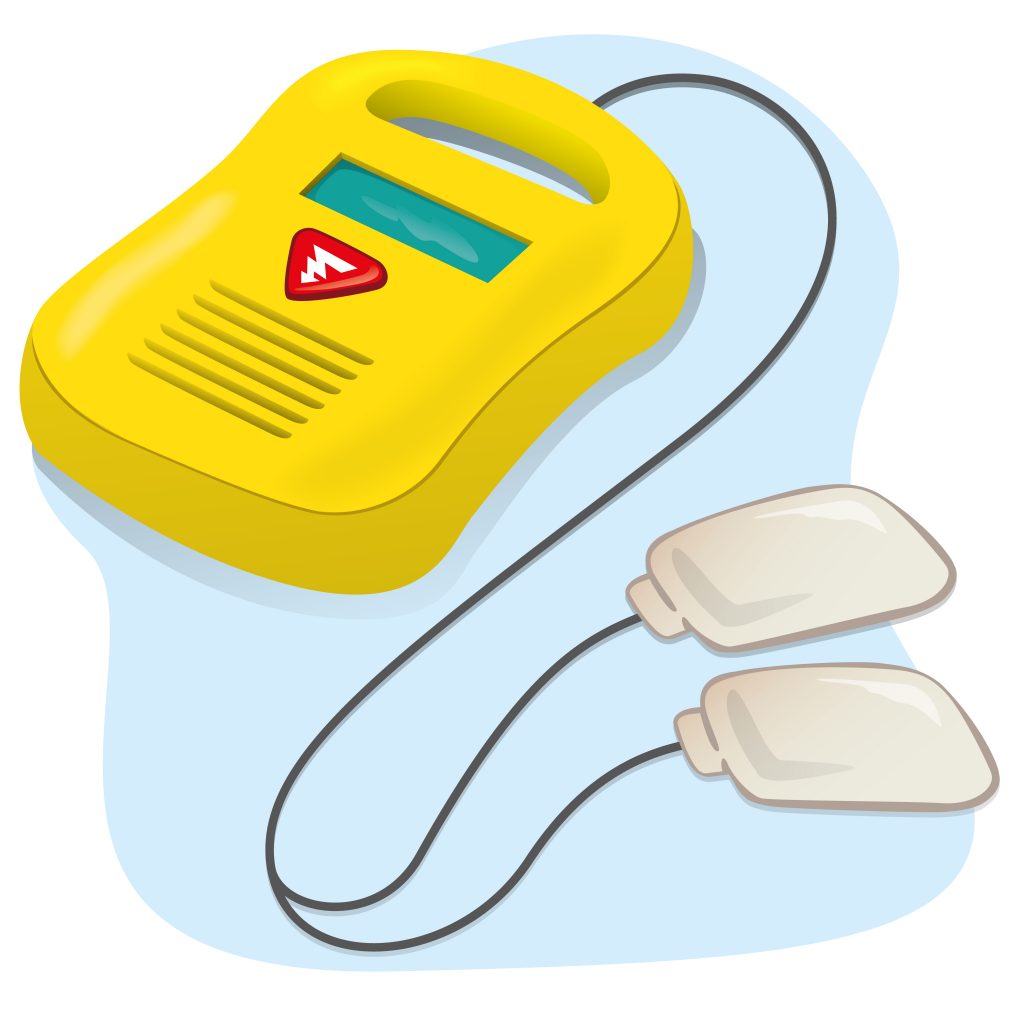 The roughly 6 million reports released Friday cover a wide array of devices in reports that were secretly filed with the FDA over a 21-year period, from 1999 to April of this year. From Allergan to Zimmer, dozens of medical device makers have filed reports on everything from heart monitors to pediatric breathing machines.

Medical device companies are required by law to file such reports within 30 days of learning that a device may have caused a patient injury or death, though the law contained a loophole that allowed millions of files to remain hidden as “summaries.” The FDA said many of these summary reporting arrangements were allowed because new files were duplicative and wouldn’t add to the body of knowledge about existing problems in MAUDE, the FDA’s public database of adverse event reports.

“Since the program’s inception in 1997, the FDA granted 108 such exemptions to individual manufacturers for certain well-known events associated with specific devices, which were often already described in the product labeling available to health care professionals and patients. The ASR Program allowed the FDA to more efficiently review reports of well-known, well-understood adverse events, so we could focus on identifying and taking action on new safety signals and less understood risks,” the FDA statement said.

The Star Tribune first wrote about the program in 2016, after Medtronic, run from offices in Fridley, Minn., disclosed that it had filed more than 1,000 reports of patient harm associated with the use of its Infuse bone-growth product using a program called “Alternative Summary Reporting.”

The ASR program was formally ended this month, as the result of a decision by the agency in 2017 to “gradually sunset” the program, according to an FDA statement published Friday.

Madris Tomes, a former FDA device reviewer who left the agency and started an independent company to analyze the FDA’s public-facing files, said Friday that the decision to revoke the ASR program apparently includes the revocation of an even more obscure program called “retrospective summary reporting,” which was so secret that a spokesperson for Johnson & Johnson once claimed the program did not exist — until presented with a J & J subsidiary’s own filings in the program.

“The revocation of the alternative and retrospective summary reporting is a huge step in transparency of medical device data. Consumers can now see what the FDA has seen over the years (i.e. the true numbers of adverse events), and physicians can make better informed decisions about which device(s) to recommend to their patients,” said an email from Tomas, CEO of the firm Device Events.

The filing of an adverse event report is not itself an admission that the device in the report caused the problem. Sometimes they include such admissions, but more commonly the reports simply disclose a medical problem following the use of a medical device, plus a manufacturer’s conclusion that no direct link could be definitively established. Also, the same event may be reported more than once in MAUDE, and the files released Friday may also contain duplicative reports.

AdvaMed, a Washington-based trade group for the med-tech industry, said it was important for physicians and the public to have access to information about medical device performance, and the group supports the FDA’s efforts to make old ASR filings public.

“It is important to note, however, that while the ASR information was not accessible in FDA’s MAUDE database, the agency had access to all this information and used that data in its analysis to determine the risk profile of the devices subject to ASR,” AdvaMed spokesman Jim Jeffries said Friday.

Dr. Michael Carome, director of Public Citizen’s health research group, said FDA should never have created the program. He said allowing summaries gave the appearance that FDA was serving the device industry, not the public.

“It was easier for the industry to file these reports (rather than individual adverse event reports),” Carome said. “But (summaries) hid information. Important safety information was not available to the public. What we need now is for the hidden information to be available and easily searchable.”

The newly released files are not easy to read. Traditional adverse event reports filed in MAUDE include narratives describing what happened, but the 6 million summary files released Friday don’t contain narrative accounts. Rather, the summaries include numerical codes that represent specific problems, because that’s how the device companies were reporting the problems under the ASR program.

For example, one common code involving dental implants is 1863, which is “failure to osteointegrate.”

There are several different types of summary reporting, and at least one form is still allowed, known as the Voluntary Malfunction Summary Reporting Program.

ASR reports have come under close scrutiny in recent months, as the International Consortium of Investigative Journalists and Kaiser Health News have published critical stories about the program’s hidden reports regarding surgical staplers. The Star Tribune published a story in December about long-lost reports of problems following the use of Medtronic’s Infuse in upper-spine fusion surgery.

The Washington-based not-for-profit National Center for Health Research welcomed the end of the summary reporting program.

“While we’re very pleased that the FDA has done the right thing by releasing the information as promised, this summary reporting program allowed thousands of serious adverse events involving medical devices to remain hidden from public view,” government affairs director Jack Mitchell said. “No one outside FDA would have known had it not been for the journalists who uncovered the hidden reporting plan.”

Hiding adverse events “needlessly delayed regulatory action on a number of fronts,” Mitchell added. “This entire episode was unfair to patients and the medical community alike.”