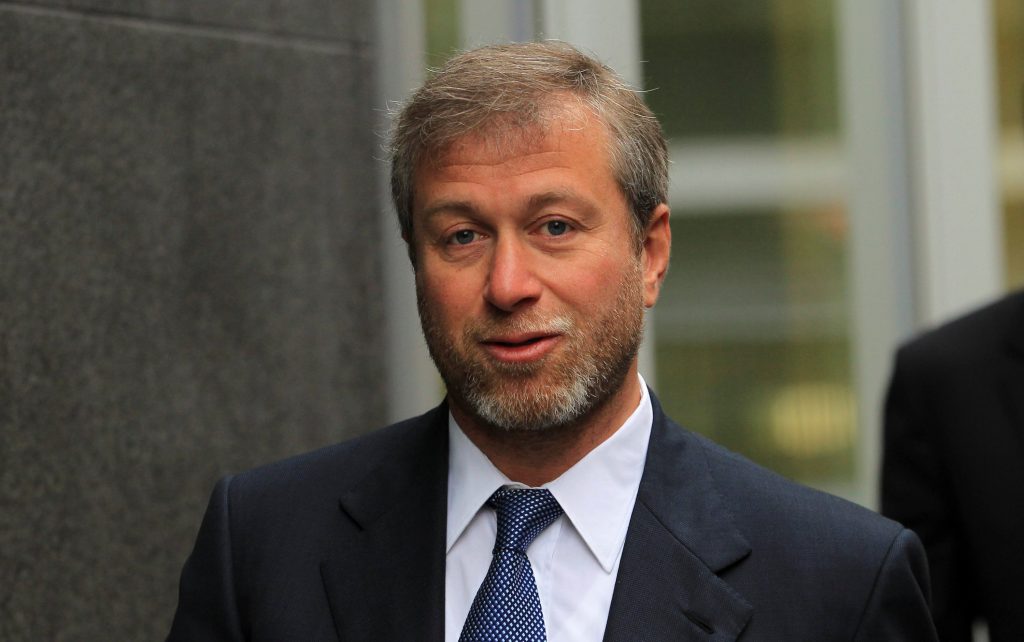 Israeli billionaire Roman Abramovich will be buying the most expensive house ever to be sold in Israel. A report in Calcalist said that Abramovich will be purchasing a villa in Herzliya Pituach, nestled on nine dunams of land, for a cool $63 million.

The house is located on the shore, near the Tadmor Hotel. Abramovich has been renting it for the past several months, but recently decided to buy it. The rental agreement included a rent to buy option, the report said. The property is currently owned by a British philanthropist with extensive business interests in Israel.

Abramovich, who now lives in Israel full time after moving here from London several years ago, has purchased several other high-priced homes here, including a 1.5 dunam lot in Neveh Tzedek neighborhood, which he paid NIS 100 million for. Abramovich was forced to move back to Israel after British authorities refused to renew his investor’s visa, the report added.