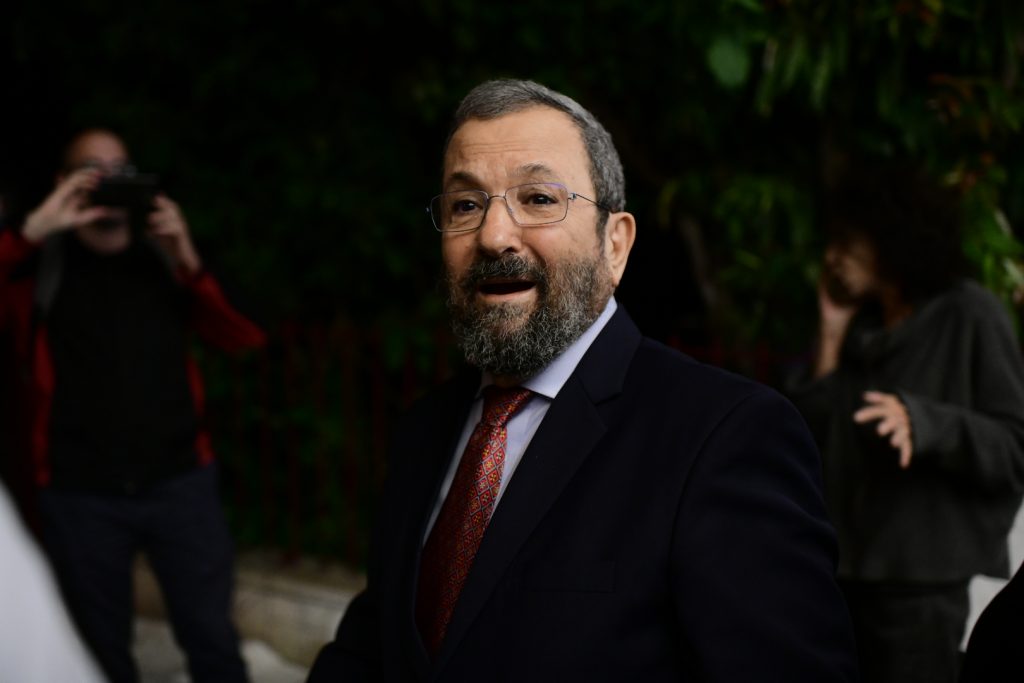 Former deputy army chief of staff Yair Golan is said to be organizing Barak’s comeback, seeking to enlist former Labor lawmakers to a new party to be led by him in the September elections, according to a Channel 13 report.

Golan told the news station that he “will not confirm, but also will not deny” the report.

Barak himself confirmed on Friday that he has plans for a new party, and that he would not rejoin Labor. However, he did say that joining his former party to form an anti-Netanyahu bloc would still be a possibility, according to Channel 12.

Since leaving politics several years ago, Barak, defense minister under Netanyahu from 2008 to 2013, has been a tireless critic of the latter.