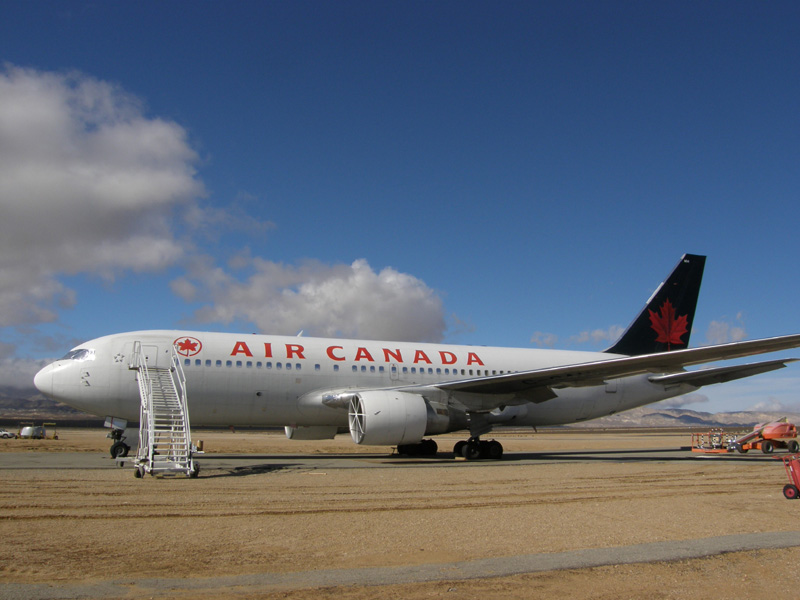 Air Canada said Sunday it’s looking into how crew members could have disembarked from a plane without noticing a sleeping passenger who was left behind.

The airline was responding to an incident involving a woman who described waking up “all alone” on a “cold dark” aircraft after a flight to Toronto earlier this month.

“I think I’m having a bad dream bc like seriously how is this happening!!?!” Tiffani Adams recounted in a June 19 social media post sent by her friend, Deanna Noel-Dale.

The airline confirmed the incident took place but declined to comment on its disembarking procedures or how the passenger may have been overlooked.

“We are still reviewing this matter so we have no additional details to share, but we have followed up with the customer and remain in contact with her,” Air Canada told the Associated Press.

Adams wrote that after she woke up, she called Noel-Dale to try to explain what happened, but her phone died and she couldn’t charge it because power to the plane was off. She said she was “full on panicking” by the time she found the “walky talky thingys in the cockpit,” which also didn’t work.

After no one saw the “sos signals” she made by shining a flashlight out the window, she unbolted a cabin door. Facing a steep drop to the tarmac, she leaned out of the aircraft and called over a ground crew, who got her out.

The passenger wrote that Air Canada personnel asked if she was OK and whether she would like a limo and hotel, but she declined the offer. She said airline representatives apologized and said they would investigate.

“I haven’t got much sleep since the reoccurring night terrors and waking up anxious and afraid I’m alone locked up someplace dark,” she wrote.

The AP attempted to reach Adams through Noel-Dale’s social media but had not received a response by late Sunday morning.

Air Canada said in a social media response to the post that it was surprised to hear the story and “very concerned,” asking Adams to send a private message with her flight details.

“We’ll take a look into it,” the airline wrote.