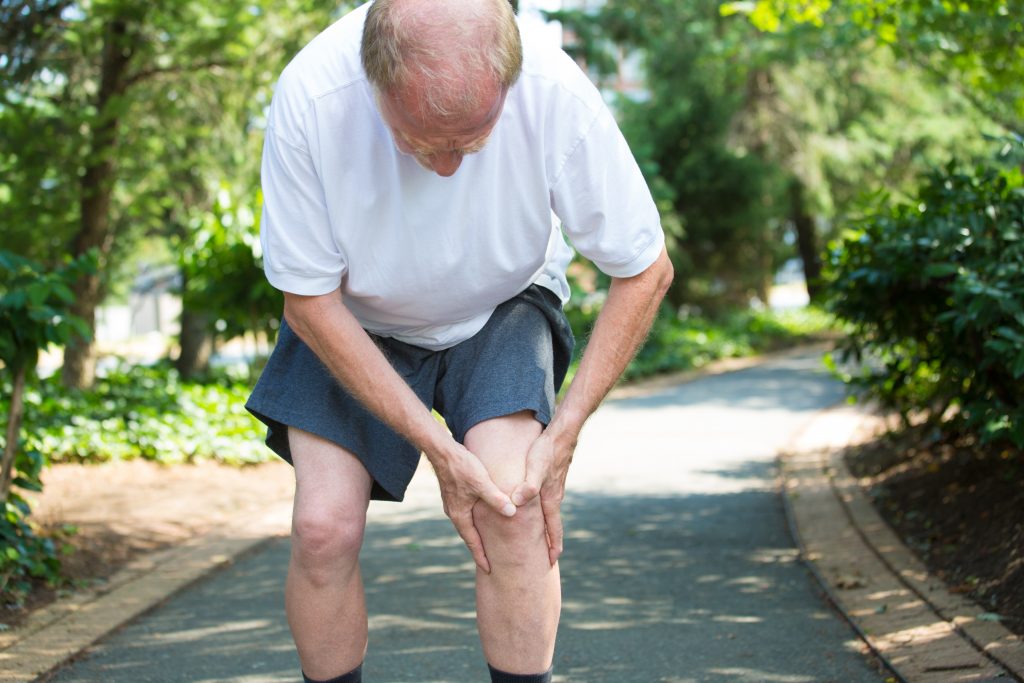 The aches and pains of arthritis – caused by inflammation in one or more joints – afflict 1 in 4 American adults, or 54.4 million people, according to a new report from the Centers for Disease Control and Prevention.

Although arthritis becomes more common with age, and develops more often in women than men, the Arthritis Foundation says that about 300,000 American children also have some type of arthritis. The swelling, pain and stiffness that accompany arthritis can lead to movement problems, making it the country’s leading cause of disability. It tends to worsen with age.

More than 100 types of arthritis exist, but the two most common are osteoarthritis and rheumatoid arthritis. A layer of cartilage normally acts as a cushion between bones that meet in a joint, but its breakdown, often from basic wear and tear over time, lets the bones rub together, causing the pain of osteoarthritis. Knees and hips are common sites of osteoarthritis.

Rheumatoid arthritis is an autoimmune disease that develops when the immune system mistakenly attacks the body’s own tissues, causing painful swelling in the lining of joints, often the wrist and fingers. But rheumatoid arthritis can affect more than joints, causing problems in such organs as the lungs, heart and eyes.

In addition to aging, the main risk factors for arthritis are a family history of the disorder, having injured a joint in the past and obesity, according to the Mayo Clinic. Rheumatoid arthritis in particular, like many other autoimmune diseases, is also more common in women.