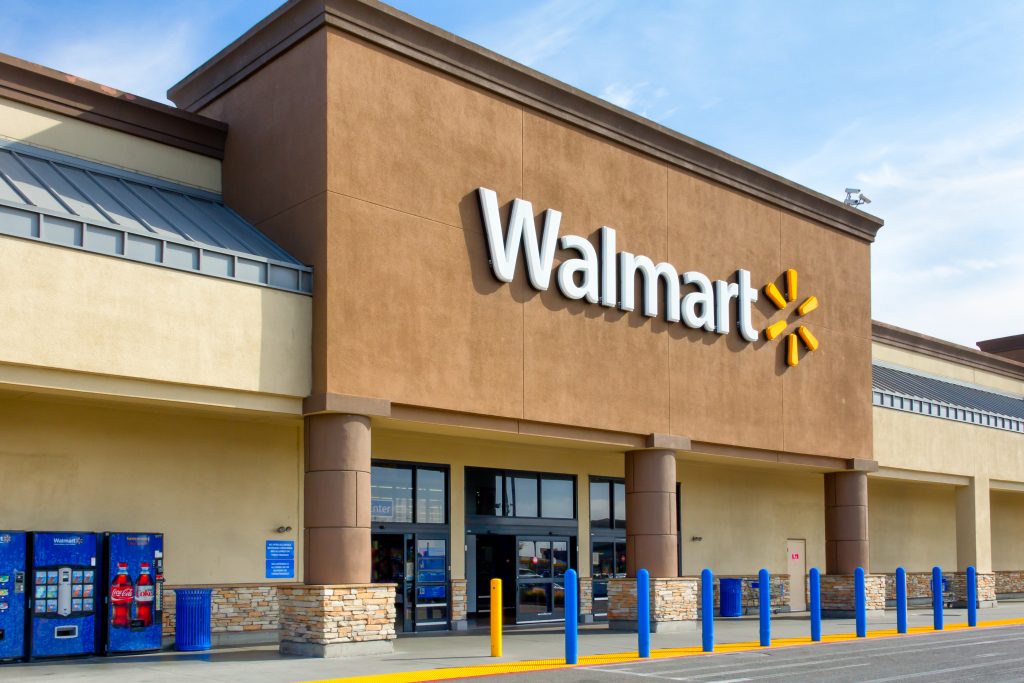 Walmart has agreed to pay a $138 million criminal penalty to settle Justice Department claims that its Brazilian subsidiary paid more than $500,000 to an intermediary nicknamed the “sorceress” for her ability to resolve permit problems.

Walmart did not immediately respond to a call and emails seeking comment.

The court documents say the corruption occurred in 2009 and 2010, and that the subsidiary’s corrupt acts caused the parent company to submit inaccurate financial records. In particular, the payments to the intermediary were recorded as payments to a construction company, even though there were numerous “red flags” to indicate that the intermediary was actually a government official. Walmart Brazil was barred from hiring civil servants.

The federal agreement does not identify the intermediary, but describes her in some detail: It says she became known inside Walmart Brazil as a “sorceress” or “genie” for her “ability to acquire permits quickly by ‘sort(ing) things out like magic.'”

According to the Securities and Exchange Commission, companies including Halliburton, Anheuser-Busch InBev, JPMorgan and Panasonic Corp. have all reached multimillion dollar settlements under the Foreign Corrupt Practices Act since 2016.