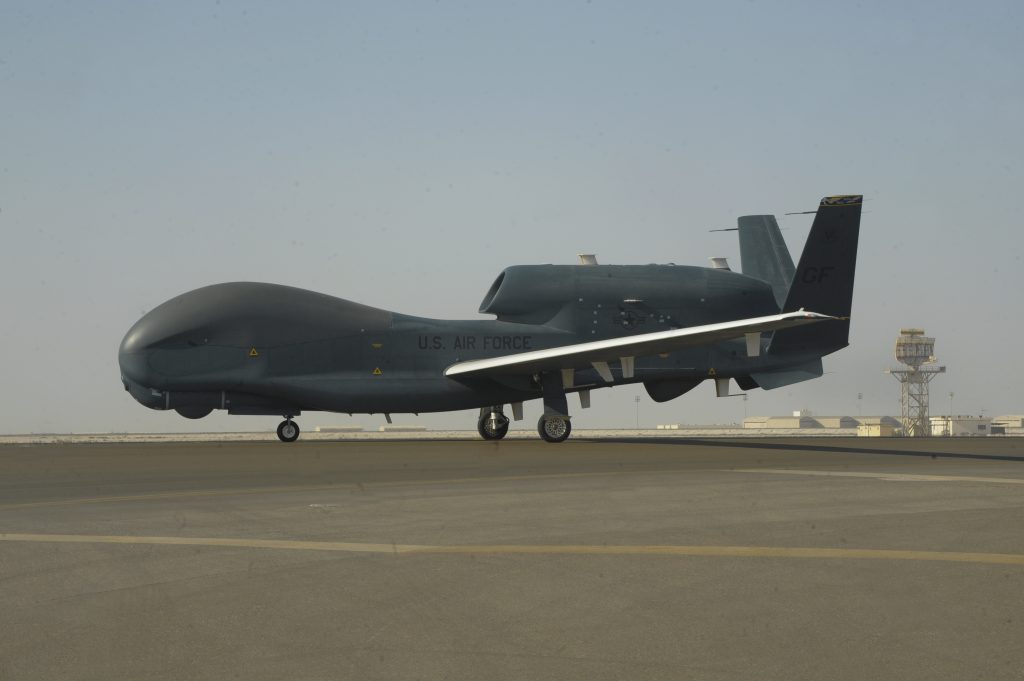 Iran’s Revolutionary Guard shot down a U.S. RQ-4 Global Hawk on Thursday amid heightened tensions between Tehran and Washington over its collapsing nuclear deal with world powers. President Donald Trump declared Thursday that “Iran made a very big mistake” in shooting down a U.S. drone.

White House press secretary Sarah Sanders says Trump was briefed Wednesday night and again Thursday morning about the incident. She says the administration also will keep in touch with lawmakers on Capitol Hill.

American and Iranian officials are disputing the circumstances of the incident.

Iran’s Revolutionary Guard said it shot down the drone over Iranian airspace. The U.S. military is calling the downing an “unprovoked attack” and said it occurred over international airspace in the Strait of Hormuz.