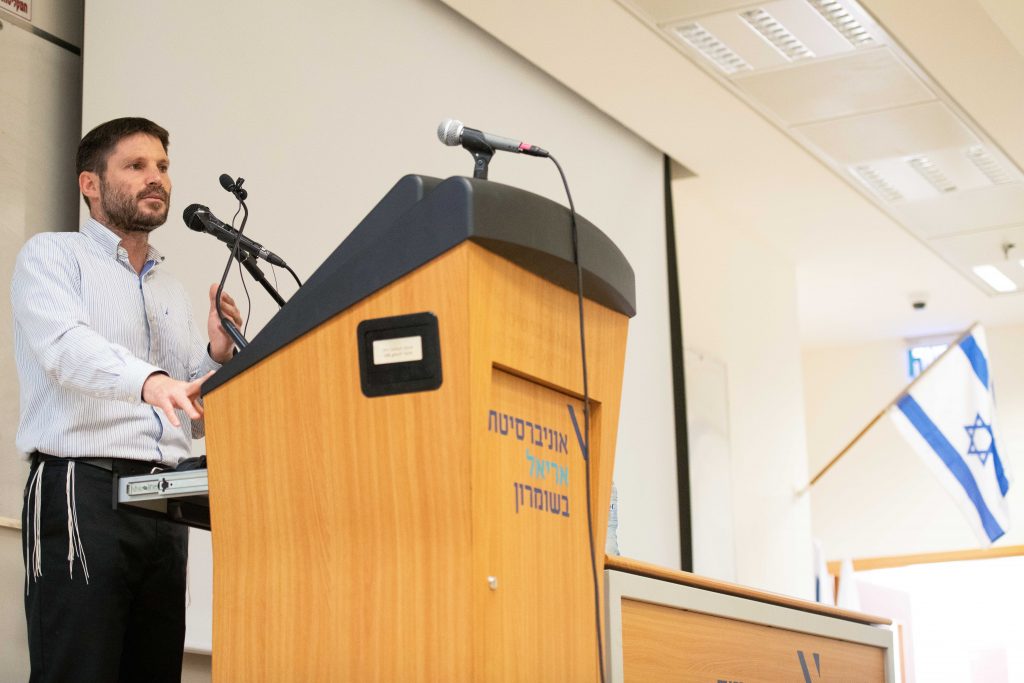 The effort to unify the right-wing parties for the September elections took on a more formal appearance on Thursday as Jewish Home chairman Rabbi Rafi Peretz designated a negotiating team for the purpose, Arutz Sheva reported.

“In the last few weeks of negotiations with the Likud over the government we wanted to be established, we saw how important it is that the Likud party has a strong party [to the right of it]. The differences between us are important but marginal in light of the heavy responsibility we have to bring about the right’s victory in the elections,” Smotrich said.

“This responsibility requires us to concentrate together, overcome ego and run together. As I said, we do not come up with new demands and I will be the first to give up my personal position so that this joint walk will succeed, Smotrich said.

Rabbi Peretz offered Ayelet Shaked the No. 2 spot in United Right, and Smotrich agreed to move down to No. 3, according to reports. As of Thursday night, Shaked was still thinking it over.

The hope is that a single, larger party will be able to recapture votes lost in the April elections when Naftali Bennett and Ayelet Shaked left Jewish Home to form the New Right, which then failed to pass the electoral threshold. Moshe Feiglin’s Zehut party, which harbors many nationalist was also wiped out in April, and he has expressed a willingness to possibly join with others.

Had the right wing not split as it did, Israeli Prime Minister Binyamin Netanyahu presumably would have been able to form a coalition without Avigdor Liberman’s Yisrael Beytenu, and there would have been no repeat election.