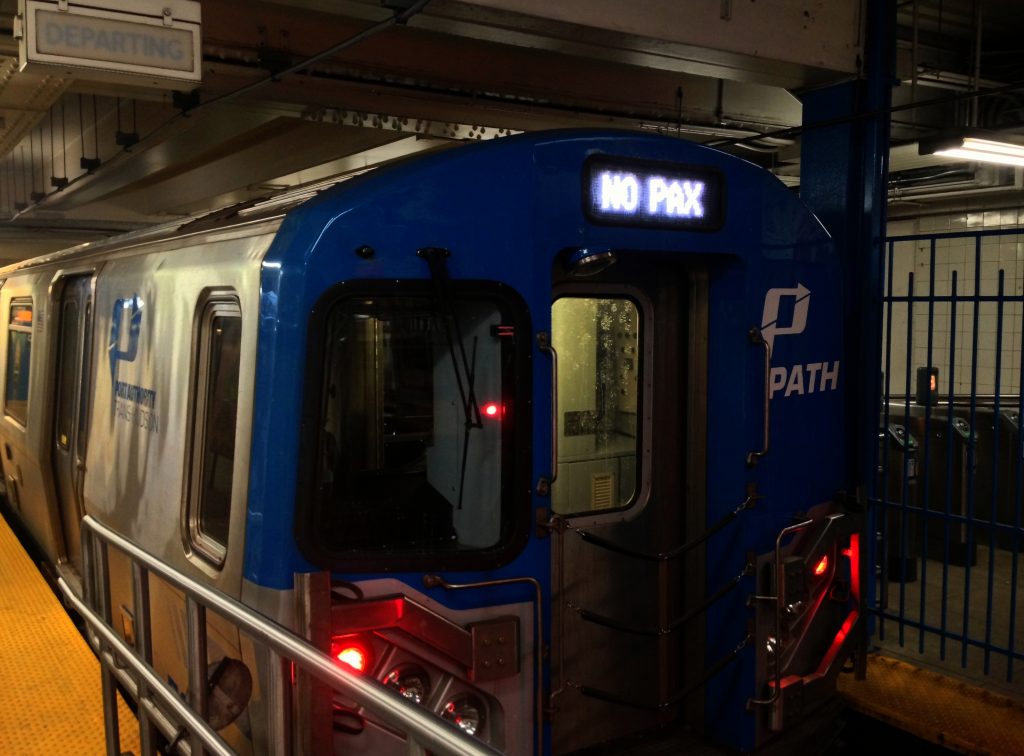 PATH trains connecting northern New Jersey with New York City are going to be longer and more frequent in coming years, part of a plan to address overcrowding that figures to become more acute as thousands of residential units and parking spaces spring up around train stations.

The Port Authority of New York and New Jersey announced the plan Thursday, a week after it unveiled a new station in Harrison that has been a magnet for retail and residential development in the town across the Passaic River from Newark. Ridership in Harrison has soared 25 percent since 2012, and ongoing development in Jersey City’s Journal Square could have a similar effect.

The Harrison station and the rest of the PATH system between Newark and Manhattan are hamstrung by the Grove Street station in downtown Jersey City, which currently can handle trains with only eight cars. The other stations can accommodate 10.

A 2015 report commissioned by the Port Authority estimated that overall demand for PATH service in 2040 would be about 50 percent higher than it was in 2010.

Faced with the seemingly intractable problem of fitting the proverbial two pounds of material into a one-pound bag, the Port Authority announced several improvements Thursday that should, if not solve the problem, at least make a dent in it.

Walls at one end of the Grove Street station will be moved to accommodate nine-car trains, and corridors will be augmented at the Exchange Place station for better passenger exits and entrances, at a total cost of $80 million, PATH Director Clarelle DeGraffe said Thursday. A new, $760 million signal system allows trains to run closer together, though the full effect won’t be felt until a shipment of 72 new rail cars arrives in 2021 and 2022, she said.

The authority wants to increase capacity on the lines serving the World Trade Center and 33rd Street by 10 percent this fall and 40 percent by the end of 2022. PATH trains accommodated nearly 82 million passenger trips last year, DeGraffe said, and the system often serves as a safety valve when New Jersey Transit trains are rerouted due to Amtrak work at New York’s Penn Station.

“This plan is developed not so much as a pressure point from the other agencies, but on what the needs of our riders are,” DeGraffe said. “We get that from the data and from the comments our riders send in. We really based this plan off that, what’s happening for us and our riders.”