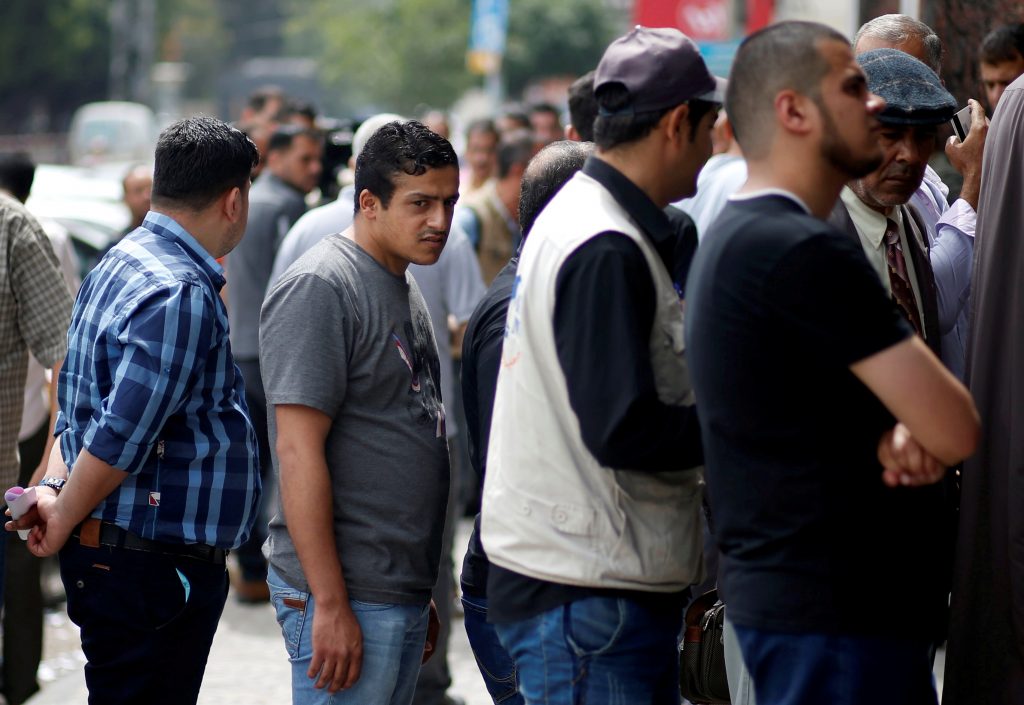 The big cash handout in Gaza has turned out to be considerably less than had been expected, at least for some of the people of the Hamas-run enclave.

A Qatari envoy who brought upwards of $10 million for poor families into the area on Sunday initially said the $100 bills would be distributed among 100,000 recipients. But on Wednesday, a spokesman said that only 60,000 families would receive the grants.

The rest of the money, about $4 million, will instead be used for “executing other sustainable projects which will be announced in the future.”

The envoy, Mohammed al-Emadi Emadi, said that the last-minute reallocation, the result of consultations with “the ministries and relevant parties”, and is a part of an effort “to achieve the maximum benefit from the Qatari grant.”

The Gaza Communications Ministry posted a link on its website where Palestinian families can find out whether they were selected to receive the money. It did not say how selection was determined.

A spokesman for the Gaza Reconstruction Committee did not respond to phone queries.