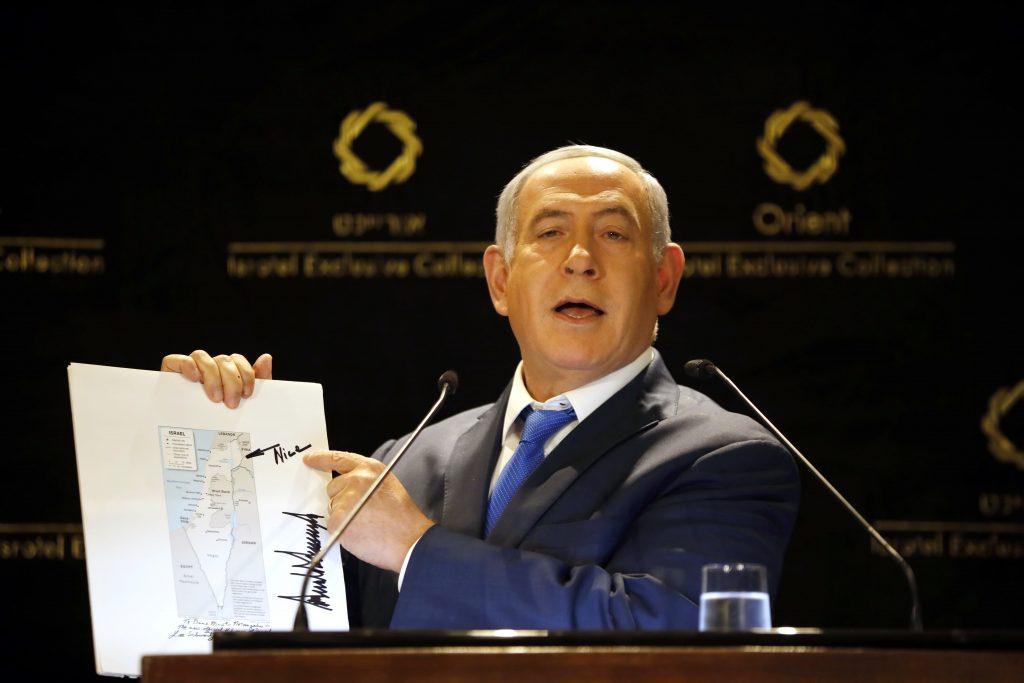 Prime Minister Binyamin Netanyahu on Wednesday confirmed that a major security conference would take place in Israel next week, as Israel hosts the National Security Advisers of the United States and Russia, who will all meet together.

In a social media posting, Netanyahu wrote that “next week we will host in Yerushalayim a historic and unprecedented meeting between the National Security Advisers of the U.S., Russia and Israel. This meeting is a testimony to the international standing of Israel among the family of nations,” Netanyahu wrote.

Representing Israel in the trilateral meeting will be Meir Ben-Shabbat, Israel’s National Security Adviser, with John Bolton of the U.S. and Nikolai Petroshov of Russia in attendance. A statement by the State Department last week said that the meeting would focus on “various regional issues.”

With tensions in the Persian Gulf ratcheted up in recent weeks, security officials in Israel told Yisrael Hayom that there was a greater need than ever for security between the U.S. and Russia – and that Israel has been key in transferring messages between both sides. Israel, and Netanyahu in particular, has an excellent relationship with both U.S. President Donald Trump and Russian President Vladimir Putin, making him the right person for helping to ensure that communications remain intact, the officials said.