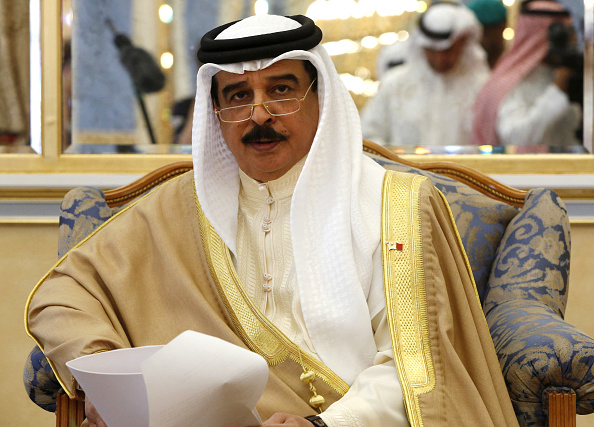 Bahrain has agreed to allow a delegation of Israeli journalists to cover next week’s economic workshop in the capital Manama, at the behest of the United States.

Six representatives from Israeli news organizations will be permitted entry into the country, even though it has no formal diplomatic relations with Israel.

It’s regarded as a significant achievement for the White House “peace team,” led by Jared Kushner, which has been working to gradually normalize relations between Israel and the Gulf states, according to a report in Axios.