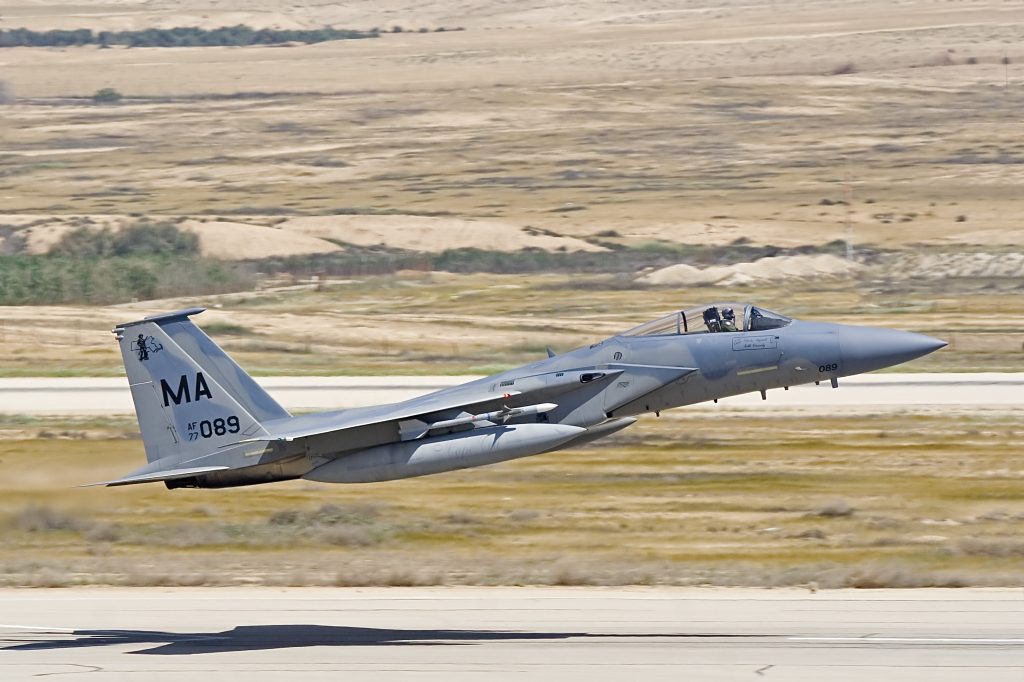 The High Court has dismissed a petition by groups against the consideration of the Jezreel Valley in northern Israel and Nevatim in southern Israel as the possible sites of a proposed airport. The court said that the state’s plans for a new airport are at a very early stage, and there was no place to ban any sites until the plan is ready for consideration.

The Jezreel Valley is one of several sites that have been mentioned as the location of a second airport serving the center of the country. While there are expansion plans for Ben Gurion Airport, it is expected that in the coming years the airport will reach its capacity in the amount of flights it can handle, and in its physical plant. In December 2018, the National Planning Council ordered the development of plans to build another airport, with various sites considered. Those plans resulted in two possibilities for sites – one in Ramat David in the Jezreel Valley, and one in Nevatim, near Beersheva.

The plans immediately drew a slew of petitions by environmental groups and local residents, who sued the Council, the Defense Ministry, the Finance Ministry, the Interior Ministry, the Airports Authority, and the Transportation Ministry. Also parties to the lawsuits were the Kiryat Tivon local authority and the Dimona Municipality, which petitioned against the northern and southern plans respectively.

In its decision, the court said that “while it is understandable that the petitioners would want to distance these projects from their areas, we feel there is no place to intercede at this point, as no plans have been finalized. From all perspectives, these lawsuits have been brought too early.”