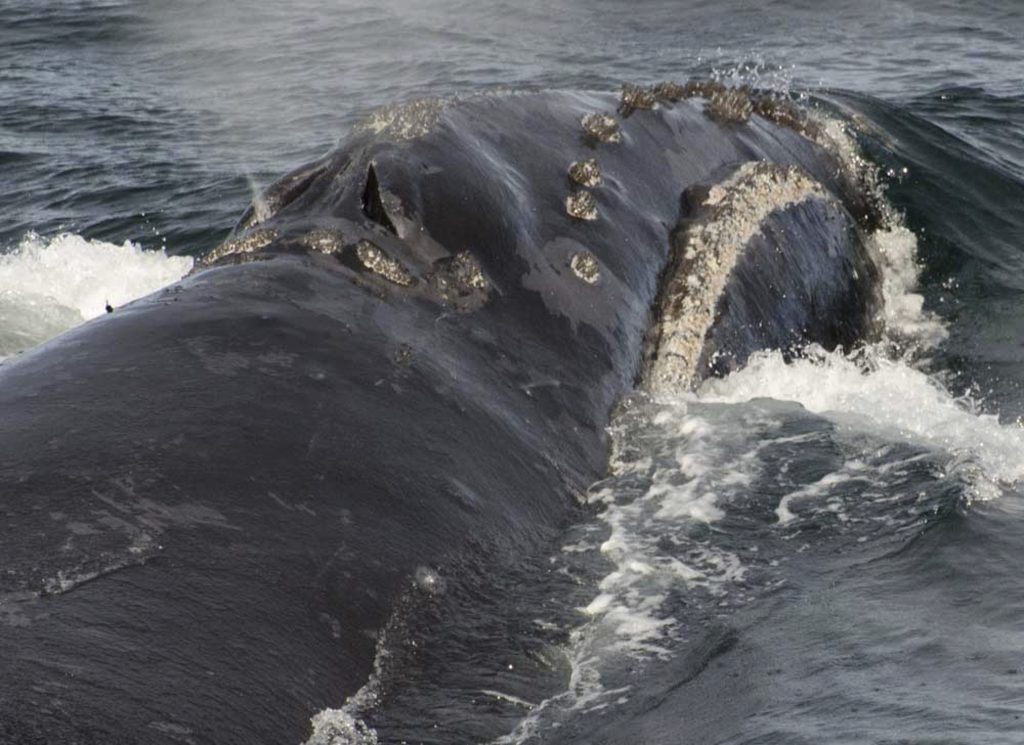 Scientists with the National Oceanic and Atmospheric Administration say they have recorded singing by a rare right whale for the first time.