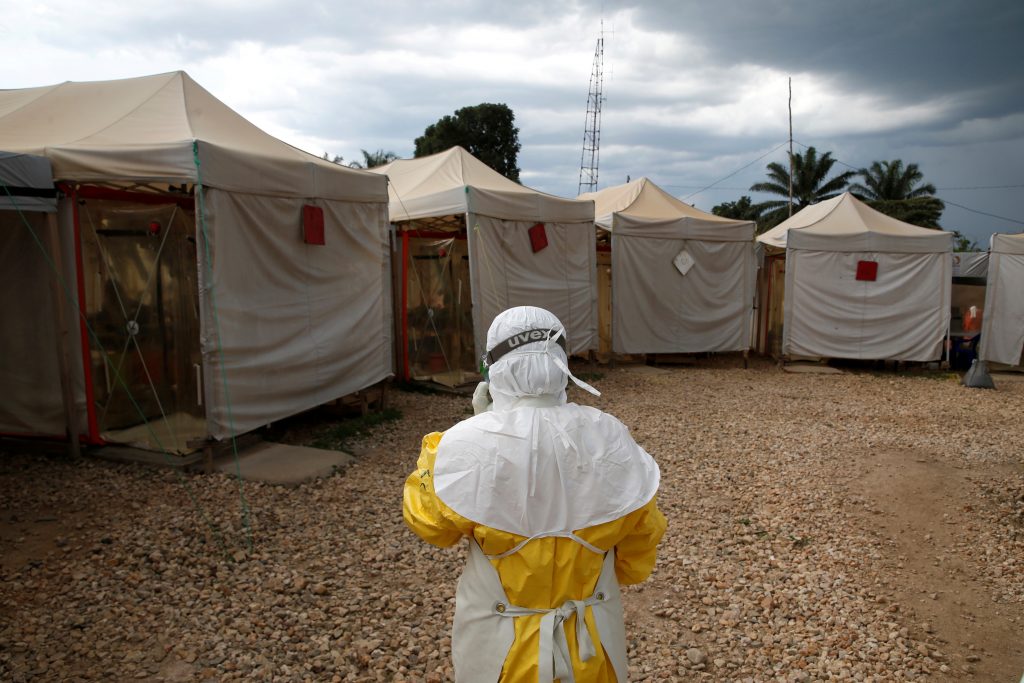 Health workers have got the all-clear to use experimental Ebola treatments in Uganda, a week after the deadly disease spread over the border from Democratic Republic of Congo, authorities said on Tuesday.

Two people who had traveled from Congo died in Uganda last week, the World Health Organization said. A three-year-old boy who was sent back to Congo after testing positive for the disease died at the weekend, Congo’s Health Ministry said.

At least another 1,411 people have died in Congo since August in the second-worst outbreak of the disease on record.

“Happy to inform you all that we got clearance from both Uganda National Council for Science and Technology and National Drug Authority to bring in the therapeutic treatment for Ebola patients in the country,” Uganda’s Health Minister, Jane Ruth Aceng, said.

She did not give more details on which drugs had been approved, or what quantities would be brought in.

The World Health Organization has said there have so far been no known cases of Ebola spreading between people in Uganda – all recorded patients had traveled in from Congo.

Four experimental therapeutic treatments are already being used in Congo, it added.

On Friday, a WHO panel decided not to declare an international emergency over Congo’s Ebola outbreak despite its spread to Uganda, saying such a declaration could cause too much economic harm.

Health workers and people who came in contact with infected people began receiving a Merck experimental vaccine in Uganda on Saturday.

Meanwhile, more than 300,000 people have fled interethnic violence in northeastern Democratic Republic of Congo since early June, the United Nations refugee agency said on Tuesday, reporting on people on the move in the Ebola-hit province of Ituri.

At least 161 people have been killed in a northeastern province of Democratic Republic of Congo in the past week, local officials said on Monday, in an apparent resurgence of ethnic clashes between farming and herding communities.

As Congolese continue to flee violence on “this massive scale,” fears are that more people will try to seek safety in Uganda, crossing Lake Albert, UNHCR spokesman Babar Baloch told a news briefing in Geneva.