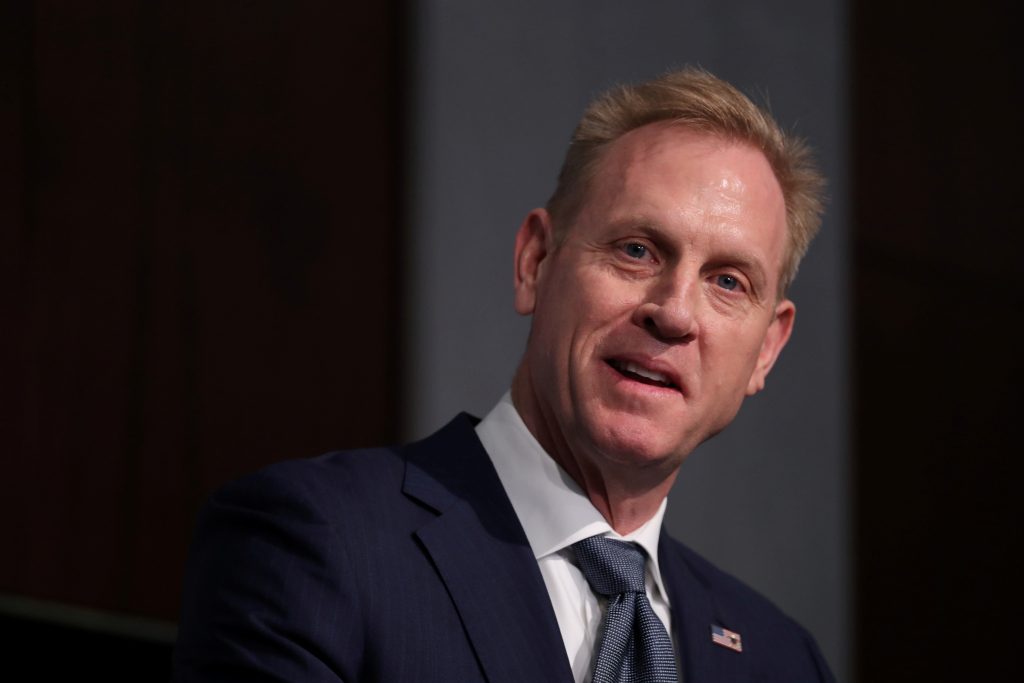 Acting Defense Secretary Patrick Shanahan has withdrawn from consideration to head the U.S. military, President Donald Trump said on Tuesday, stoking uncertainty about the leadership of the Pentagon at a moment of rising tension with Iran.

Trump said the secretary of the Army, Mark Esper, will be named as the new acting defense secretary. Esper had been considered a leading contender for the job if Shanahan was ultimately not confirmed.

But the decision, which Trump said owed to Shanahan‘s desire to spend more time with his family, promises to prolong what has already been the longest period without a confirmed secretary of defense.

Trump’s critics had already questioned whether Shanahan, without Senate confirmation, had the power to stand up to Trump if he had a difference of opinion on military strategy.

The former Boeing executive did not have prior experience in national security matters before he was picked by then-Defense Secretary Jim Mattis to be his deputy. Shanahan had been in the job, in an acting capacity, since Mattis stepped down at the end of 2018.

Trump’s announcement of Shanahan‘s decision came shortly after USA Today reported that the FBI had been examining a nine-year-old domestic dispute involving Shanahan and his then-wife as part of a background check for the job as Pentagon chief.