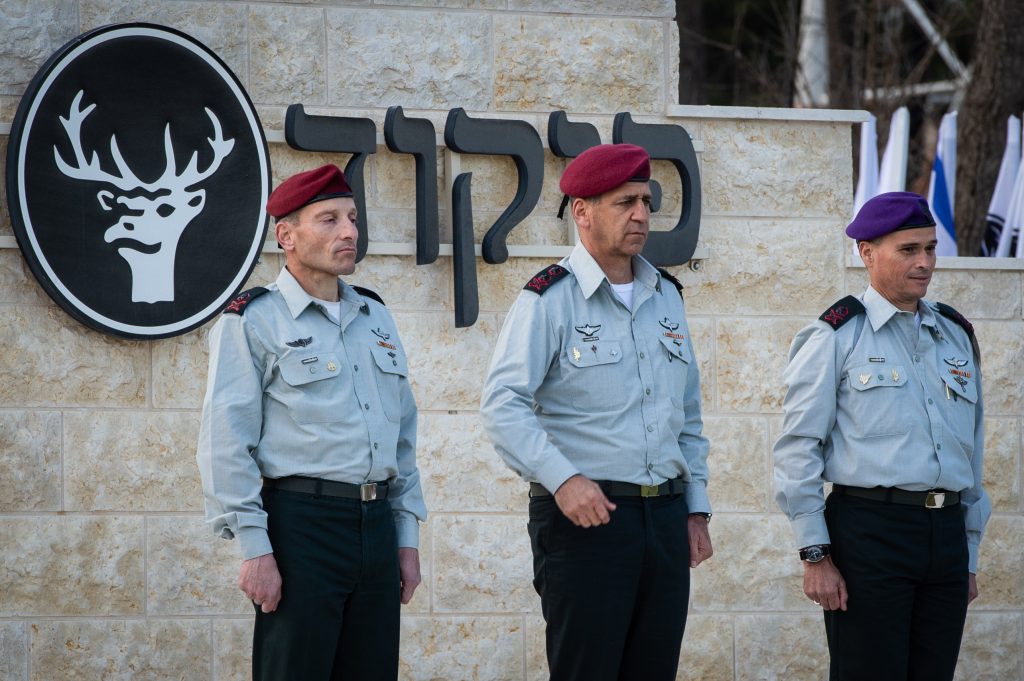 Sirens warning of incoming rockets were sounded in an Israeli town near the Lebanese border on Tuesday in what the Israel military said was a false alarm.

The alert took place in Dishon, a community about 1 kilometer (0.6 miles) from the border, facing the Lebanese town of Bint Jbeil.

The IDF did not say what triggered the warning system, but was investigating.

False alarms of this type have been relatively common. Last month, the IDF announced a more accurate incoming rocket alert system for communities in northern Israel.

“We warn Hezbollah not to impose Iran’s agenda on Lebanon, and we warn Lebanon not to be a base for attacks on Israel,” Rivlin said during a memorial ceremony in Yerushalayim for IDF soldiers who fell in the First Lebanon War, in 1982.

“We are not eager to fight. But the IDF is alert and ready to respond to any threat and to any scenario,” he added.

There is a school of thought in Israel that the IDF should treat Lebanon and Hezbollah as a single entity in any future conflict.

The head of the IDF Northern Command Maj. Gen. Amir Baram warned last week that Lebanon was likely to “pay a heavy price” for allowing Hezbollah to become entrenched there. He said they have been “building infrastructure in the villages right here across [the border] and trying to threaten us with attack forces.”

“We will continue to thwart Hezbollah’s efforts to threaten our security both overtly and covertly, as necessary. And if a war is forced upon us, we will exact a heavy price from this organization and from those who provide it cover — wherever is necessary,” Baram said.