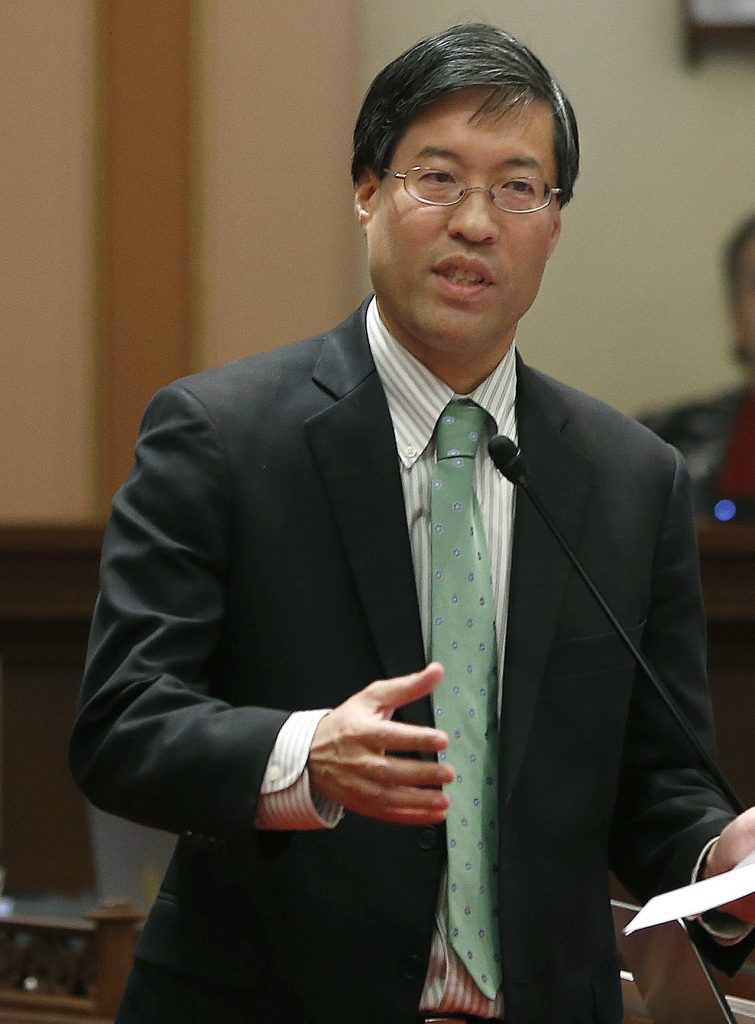 California public health officials would have more oversight of doctors and schools with high numbers of medical exemptions for vaccinations under a legislative compromise announced Tuesday.

Gov. Gavin Newsom and the bill’s author disclosed the deal aimed at cracking down on fraudulent exemptions issued by sympathetic doctors.

The updated measure by Sen. Richard Pan removes a provision that would have required health officials to approve every exemption requested.

Under the amended bill, health officials would take a more targeted approach, concentrating on doctors who write five or more exemptions each year and schools with a vaccination rate below 95 percent.

Newsom, a Democrat, said he supports immunizations but has expressed doubts about giving state officials the authority to decide which children can skip their shots before attending school. He said he wouldn’t want bureaucrats making such personal decisions involving his family.

California lawmakers are considering the changes as the nation attempts to stem the highest number of measles cases in decades and as state efforts to strengthen vaccine requirements draw emotional opposition.

Lawmakers in Oregon defeated a bill that would have made it harder for families to opt out of immunizations, while Washington state ended most exemptions for the measles vaccine. Maine eliminated religious and philosophical exemptions, while New York legislators eliminated a religious exemption.

The California bill is aimed at deterring “doctor-shopping.” Proponents, including medical and pediatric associations, said some doctors have been selling immunization exemptions since California ended non-medical exemptions in 2016.

They say the amended measure would still allow exemptions for the less than 1 percent of students who should avoid vaccinations because they have a severe allergic reaction or impaired immunity from a liver problem, HIV virus, chemotherapy or other conditions.

Pan, a Democrat from Sacramento, agreed to the changes as an Assembly committee prepares to consider a Senate-approved bill on Thursday amid growing cases of measles.

Under the changes, California Department of Public Health doctors or registered nurses would review exemptions issued by medical providers to make sure they meet national standards. The state public health officer, who is a doctor, could revoke any found to be improper.

The amendments also require public health officials to refer doctors to the state medical board for investigation and potential disciplinary action if they believe their decisions create a risk to public health.

Public health officials could bar doctors from granting additional medical exemptions while they are under investigation.

Those changes counter some Republican skeptics who had said the medical board should handle doctor discipline.

The amended bill also creates a standardized medical exemption form for doctors to explain why a child needs a medical exemption. It also gives parents a chance to appeal to an independent panel of doctors.